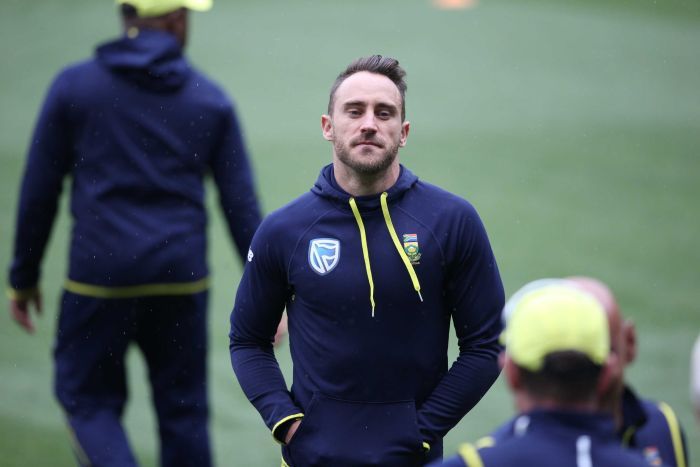 Faf du Plessis stumbled with a major flight delay on Friday as he was India bound to join his team before the start of the Test series from October 2 in Visakhapatnam.

It was one of his worst flying experiences tweeted du Plessis. “Finally on a plane to Dubai after a 4 hour delay. Now I’m gonna miss my flight to India, next flight is only 10 hours later,” tweeted the SA cricketer. He seemed quite annoyed with British Airways.

Faf du Plessis wasn’t part of the T20I series against India and the team is led by Quinton de Kock in his absence. The Proteas will play a three-match Test in series India.

Following is the schedule of the Test matches: