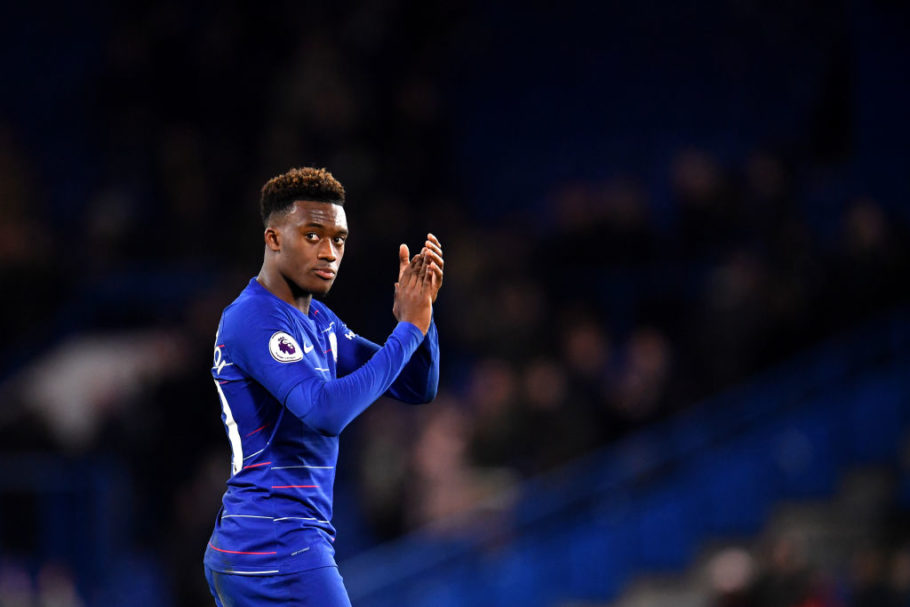 After creating a lot of buzz in the media, Callum Hudson-Odoi has agreed to sign a new five-year deal which will make him richer by 100,000 pounds every week at Chelsea. In the 2018-19 season, Sarri failed to give the 18-year-old sufficient playing time in the Premier League. This inequity compelled Hudson-Odoi to hand a transfer request in the 2019 winter transfer market, where the German giants Bayern offered Chelsea 35 million pounds to get the 2017 FIFA Under17 World Cup winner. The Italian boss left Chelsea after just one season. After this influential departure, Chelsea replaced Sarri with Lampard, who just managed to beat Barcelona 2-1 in a pre-season friendly game.

Hudson-Odoi faced injury in the month of April this year and is expected to be fully fit in September. The five-time Premier League winners are hopeful to complete the formalities before the start of the season. From the fans perspective, this deal is a huge boost for Lampard, who can’t sign any player in the ongoing and coming transfer market because of Chelsea’s two-window transfer ban.