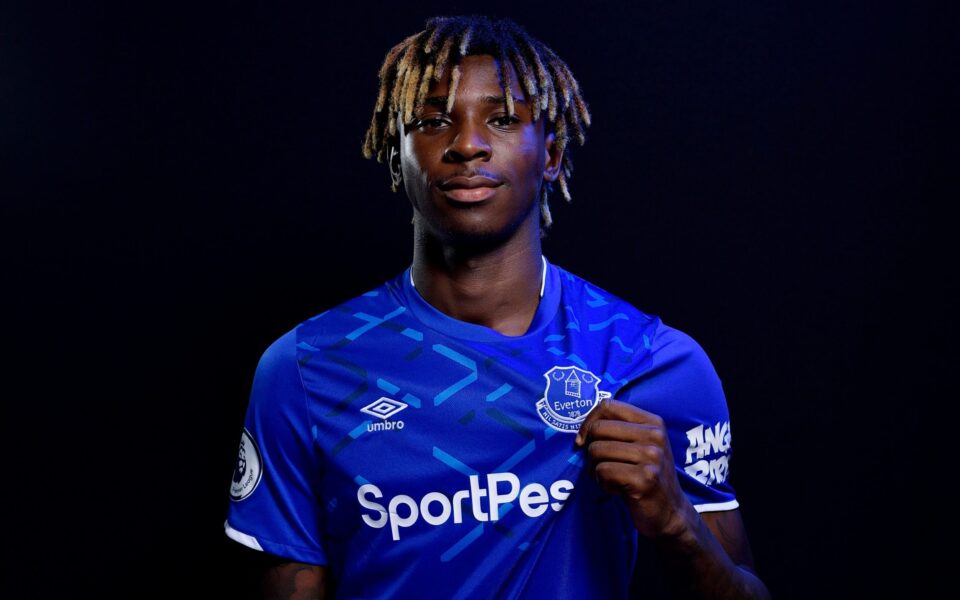 Paris Saint-Germain registered their first win in the Champions League riding on Moise Kean’s brace, beating Turkish side Istanbul Basaksehir 2-0 away on Wednesday. Kylian Mbappe also grabbed two assists in the win, but Neymar exited early with a groin injury.

Neymar’s injury will not only cause a big headache for PSG coach Thomas Tuchel, it will also heighten Brazil’s injury worries ahead of World Cup qualifiers next month.

Brazil will be without Barcelona’s Philippe Coutinho and Liverpool’s Fabinho for matches against Venezuela on Nov. 13 and Uruguay four days later.

The former Barca and Santos star Neymar, re-entered the game for a short period before kicking the ball out of bounds, and was replaced by Pablo Sarabia in the 26th minute of Wednesday’s match.

“It was necessary for him to come out, it’s his adductor. I hope that it isn’t a serious injury, we must wait for the scans tomorrow. He didn’t have pain but he felt uncomfortable,” Tuchel said after the match. “Amid a very busy schedule like this one, it could cost him some matches. But I’m not sure at the moment.”

The 20-year-old Kean who scored both the goals is on loan at PSG from Premier League side Everton.

“Towards the end of the first half we suffered. But we played a good game and held out until the end,” Kean said.

“Above all, I’m happy with my teammates. We played away, which isn’t easy. We held firm and got the win. This start will give me strength.”