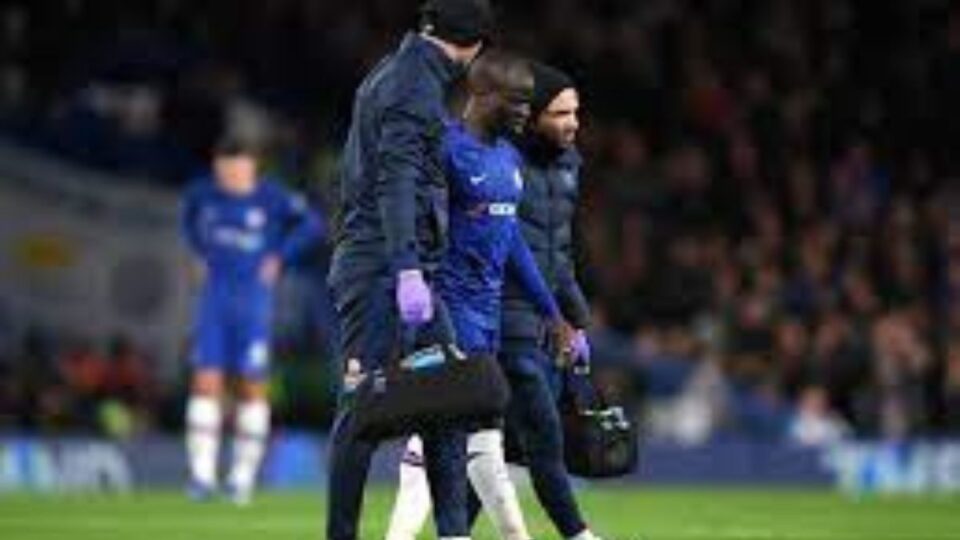 N’Golo Kante, a midfielder for Chelsea, has undergone surgery for a hamstring injury. On the second weekend of the season, the 31-year-old first experienced a problem that required him to be taken off during the 2-2 tie with Tottenham Hotspur.

After the international break, Kante was anticipated to rejoin the team, and as the Frenchman made appearances on the practise field, that prediction appeared to be on track.

At the beginning of October, Kante did not appear in either of Graham Potter’s squads despite appearing to make significant improvement. Kante experienced a setback in his efforts to get himself back into the mix, and he would consult a specialist over the weekend, Potter said last week amid reports from France.

It was disclosed on Tuesday evening that all parties involved had decided that an operation was the best line of action. A Chelsea statement read:

“N’Golo Kante has undergone an operation on his hamstring injury.

“The midfielder visited a specialist with the club’s medical department to explore the options for his rehabilitation approach and it was mutually agreed for N’Golo to have surgery to repair the damage.”

“Following a successful operation, N’Golo is now expected to be sidelined for four months.”

While Kante has struggled with his fitness since moving to Chelsea in 2016, the World Cup winner has rarely been out for an extended period of time.

Kante, though, might miss up to 25 games from August 14 to the beginning of February as a result of being out for four months.

The most recent development comes as Kante’s contract expires at the end of the current campaign, and Chelsea must now seriously consider letting one of their key players leave as a free agent.

The offers that Kante will certainly receive from foreign teams at the turn of the year, as well as his ability to survive the next three months of the season unharmed, could determine much.

After it was announced that Reece James would miss eight weeks of activity due to a knee issue, Kante is the second Chelsea player to be excluded from the World Cup in the span of three days.