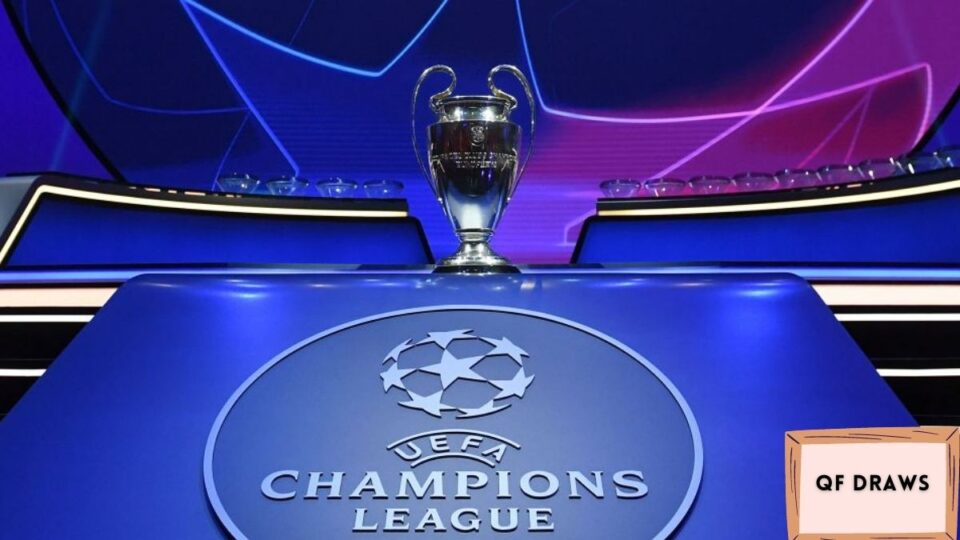 One of the most awaited draws of the UEFA Champions League quarterfinals is finally on the cards. Two standout ties will see the English and Spanish clubs battle it out for the ticket to the semifinals.

The UCL 2021-22 has now reached to the last 8 stage of the competition. Let’s have a look at the teams who successfully reached the last 8 and who will they lock their horns within the quarterfinals:

The English club against the Spanish club is one of the most common ties in the Champions League at the last 8 stage. On one hand, Manchester City have reached the quarterfinals by defeating Sporting on an aggregate of 5 goals to nil over the two legs.

Meanwhile, Atletico Madrid knocked out the English giant Manchester United to clinch a spot in the QF.

The Blue are currently looking for new owners but their performance on the pitch still remains impactful. Chelsea reached the last 8 by defeating the French club Lille on an aggregate of 4-1.

Meanwhile, the Spanish giants Real Madrid knocked out the French giants PSG to reach the QF. According to spectators, the tie between Chelsea and Real Madrid is equally poised and will be the most entertaining of all quarterfinals ties for the neutrals.

The German powerhouse thrashed RB Salzburg by 8-2 on an aggregate over the 2 legs to clinch their spot in the quarterfinals.

Meanwhile, the Spanish side unexpectedly knocked out the Italian giants Juventus to book their place in the QF.

Liverpool lost their 2nd tie but they did the damage in the 1st leg against Inter Milan to knock them out on an aggregate score of 2-1.

Meanwhile, Benfica surprisingly defeated Ajax by 3-2 over the 2 legs to clinch their spot in the quarterfinals of the UEFA Champions League. However, now they will face the Reds, who have couldn’t ask for an easier quarterfinal tie.

Date & Time for the Last 8 ties