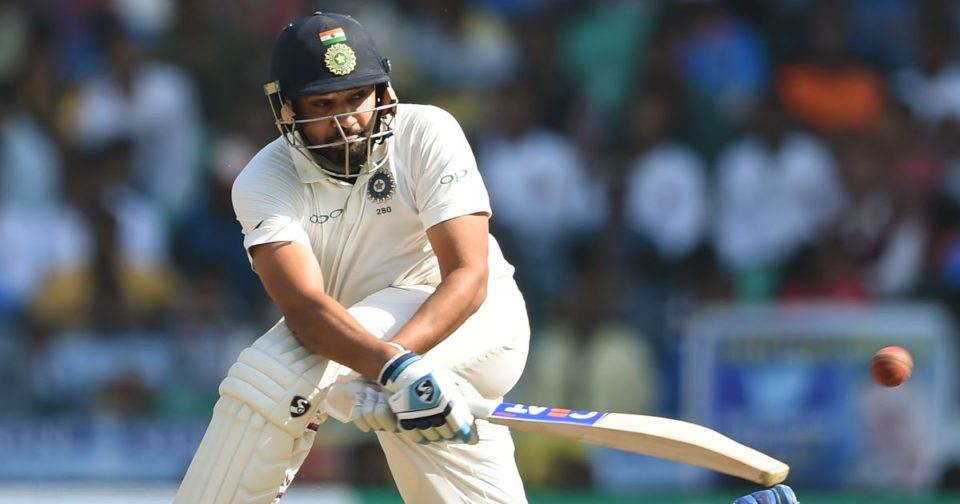 Known to be an ODI specialist, Rohit Sharma is good enough to be a Test opener as well. Team India should seriously dwell on sending Rohit as an opener in the first Test against West Indies on Thursday, says former India skipper Sourav Ganguly.

Rohit was in brilliant form in the 2019 World Cup and was the highest scorer with 648 runs, just 26 runs short of equaling Sanchin Tendulkar’s score of most runs in a single World cup. Rohit is a regular in ODI and T20I for India but yet to make his mark as a frontline Test batsman. However, Ganguly is assured that Rohit can wreak havoc in the opposition bowling lineup as an opener.

Rohit Sharma is the only batsman with three ODI hundreds and bats in the middle order in Test. He was dropped in 2018 from the South Africa series due to poor form. Although the no. 1 Test team in the world, India’s struggle for a Test opener continues. This is where Ganguly feels Rohit can complement. “My suggestion would be to let Rohit carry on his good form from the World Cup and settle in the opener’s slot while Rahane continues his good work of lending stability to the middle order,” said Ganguly.