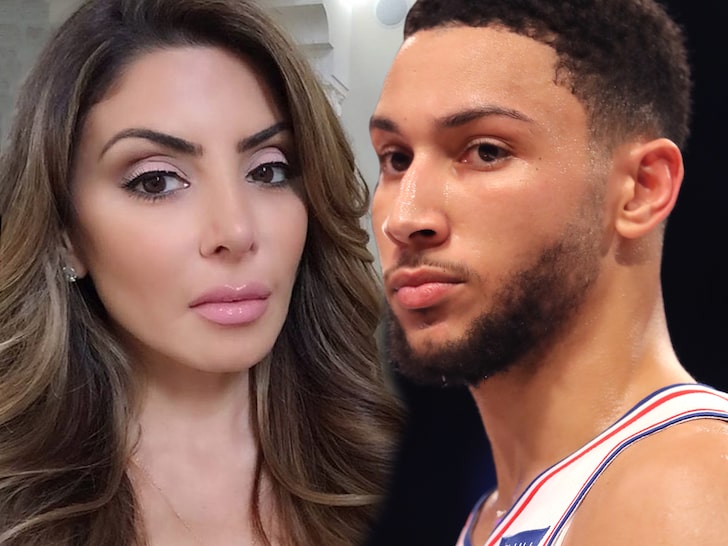 Larsa Pippen, who is best friends with Kim Kardashian and ex-wife of Scottie Pippen, slams all the rumours that she left a club with Ben Simmons.

The 45-year-old took to her social media in order to defend herself when some sports gossip websites reported that she was spotted leaving The Highlight Room with Ben Simmons at the Tao restaurant complex in Hollywood earlier this week.

Pippen wrote on her Instagram, “I never even saw him, let alone left with him. He dated my BFF’s sister and I would never.”