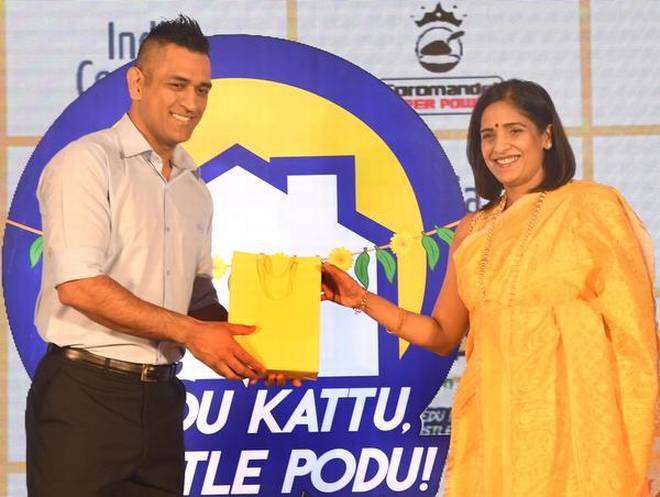 According to reports published in the media on Saturday, daughter of N Srinivasan, Rupa Gurunath is likely to throw her hat in the ring contesting for the president’s post of the TNCA. She would be the first woman to lead a cricket body in the country. Rupa is the wife of Gurunath Meiyappan, tainted CSK team principal who was in the news for spot-fixing allegations.

Although Rupa doesn’t have any experience as a cricket administrator, she is an astute businesswoman and an integral part of the family cement business. Her induction into TNCA would be in line with keeping Srinivasan’s legacy in the field of cricket. He was at the top in TNCA for a long period. However, new BCCI rules have barred him to contest the elections.

It is learned, former India spinner Laxman Sivaramakrishnan could be in for the election for the post of secretary of TNCA.