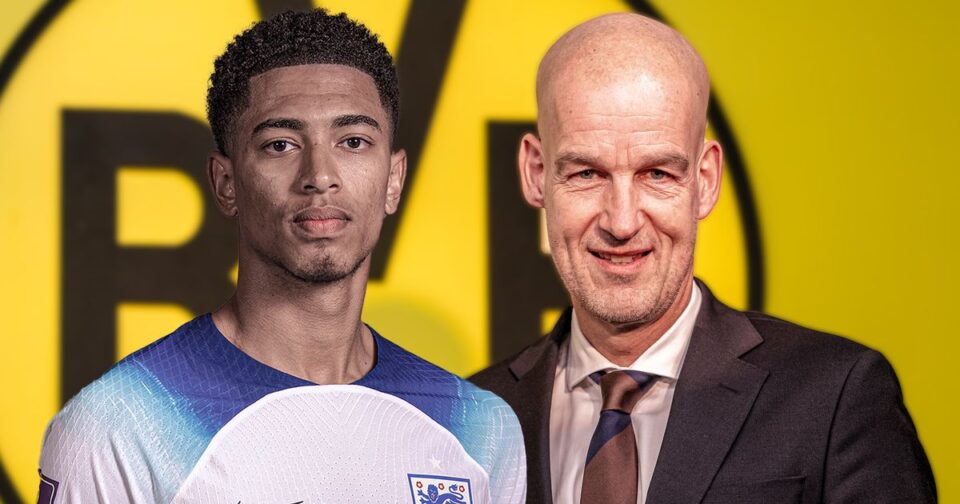 According to managing director of Borussia Dortmund Carsten Cramer, Jude Bellingham would “prefer” to go to Liverpool when the transfer window reopens in January, the 19-year-old is poised to become one of the most sought-after midfielders in Europe, with a number of elite clubs anticipated to compete for his signature.

Bellingham has improved greatly since he left his hometown team Birmingham City for Dortmund in 2020. In 112 appearances for the German team in all competitions, Bellingham has scored 19 goals and provided 22 assists.

In the coming year, Liverpool boss Jurgen Klopp reportedly wants to add two new midfielders, with Bellingham, who is valued at £130 million, being his top priority. The likes of Manchester City, Manchester United, Chelsea, and Real Madrid have also been credited with an interest, so the Reds will have stiff competition for the BvB star midfielder’s signature.

Liverpool are the front-runners to sign Bellingham, according to Dortmund CEO Cramer, despite the Bundesliga club’s close ties to Klopp, and the Merseysiders won’t receive any special treatment if they decide to increase their interest in the midfielder they won’t be getting any special discounts.

Regarding rumours that Bellingham would transfer to Anfield, Cramer remarked to Vietnam News

“We have a high sympathy for Liverpool for sure. We are still in a good relationship with Jurgen and many others at Liverpool, so for me, it’s my preferred club in the EPL as well. But don’t expect that we will make gifts to Liverpool.”

Bellingham is a star for England at the 2022 World Cup in Qatar, while Dortmund are now on a midseason tour in Vietnam. Under Gareth Southgate, the midfielder started all three of England’s group games.

The young man made his debut for his country against Iran, winning 6-2, and went on to win his 19th and 20th caps against the United States and Wales, respectively, in group play.

Numerous premier teams in Europe have expressed interest in Bellingham because to his performance for club and country, but Cramer is optimistic that the Englishman can stay in Germany for a little longer.

“Maybe there is a success existing between Jude Bellingham and (England’s) success in the World Cup,”

“He (Jude) has a contract. I’m a sales person regarding commercial business, but not regarding the player’s business.”

“We are happy to have him on board a hundred percent and the longer Jude will play for us, the better it will be.”

Bellingham’s contract with Dortmund runs through June 2025, so there is no immediate pressure to sell him after Erling Braut Haaland’s summer transfer to Man City.