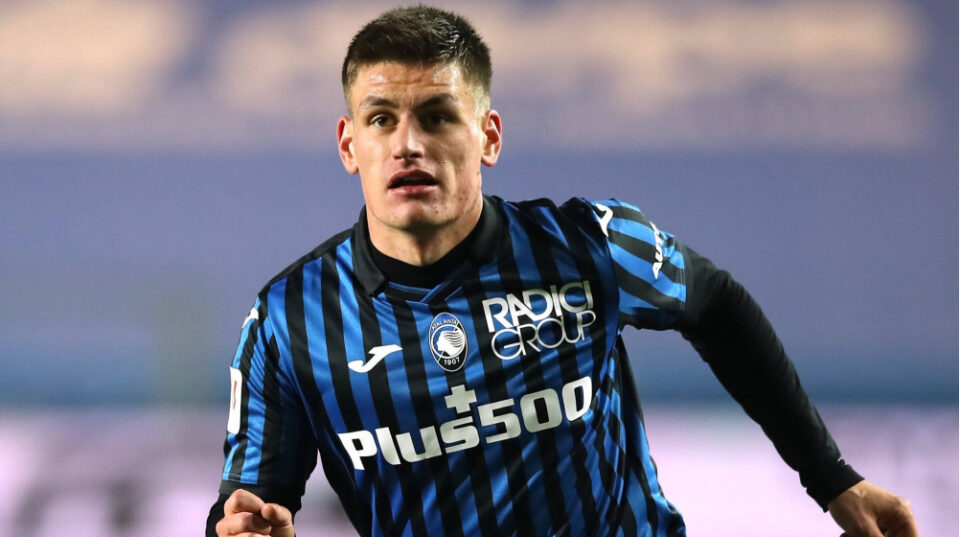 According to reports, Chelsea are considering contacting Joakim Maehle of Atalanta BC. Thomas Tuchel, the head coach, has stated on numerous occasions that he hopes to quickly expand his team by at least one central defender.

Recently, Chelsea boss Thomas Tuchel looked frustrated after the pre-season friendly 4-0 loss against Arsenal. The Blues boss said that the team was not ready for the next season. He further added saying that his team’s mentally not dedicated enough to the game as some players want to leave the club.

While now the Blues manager have started looking at his options who he plans to recruit after the linked players make a move away from the club.

Due to the Blues’ failure to sign Jules Kounde, who joined Barcelona, Wesley Fofana of Leicester City has become a hot topic of discussion. Alternatives in the wing-back positions are being considered, as Cesar Azpilicueta and Marcos Alonso are still being linked to moves away from Stamford Bridge.

According to author Simon Phillips, Chelsea has identified Maehle as a potential replacement if one of the Spanish players move to Barcelona for their native country. The 25-year-old has spent the last 18 months playing for the Italian team, starting 28 games and coming in as a substitute in total.

The Denmark international has only produced one goal and three assists throughout that time, but his standing has only improved since moving to Italy.

Atalanta does not necessarily need to feel in a rush to offload one of their important team players because he has three years left on his contract. Maehle is reportedly available for about £12.8 million, a price that will unavoidably attract interest from clubs other than only Chelsea.

Thus, Thomas Tuchel will be looking to add more defensive options once the linked players make their departure from Stamford Bridge.

Maehle can fill in in the same positions on the other flank, but he prefers to play at right-back or right wing-back.

If Maehle moved to West London, Reece James and Ben Chilwell would be preferred candidates for each post, with Maehle serving as a backup.

Chelsea has also been linked with a bid for Denzel Dumfries of Inter Milan, who may be available for around £34 million.

Manchester United is reportedly prepared to compete with its Premier League rivals in the hunt to recruit the Dutch international, though.