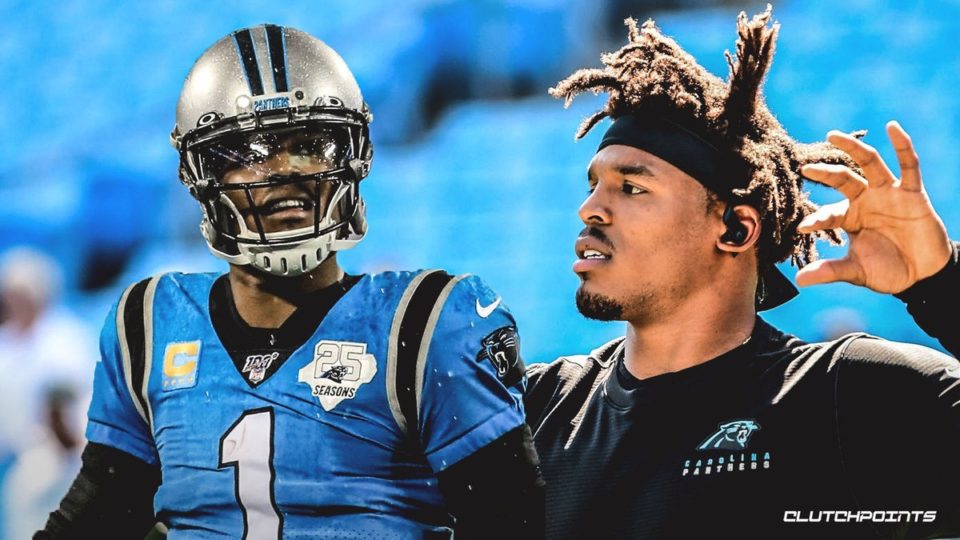 Cam Newton’s season has allegedly come to an end on Tuesday when he was placed on injured reserve by the Panthers, the decision seems to have been taken due to Newton’s foot injury.

According to the report, Newton had hoped to return to action after the bye week, but while his visit to a foot specialist he found out that his foot injury wasn’t healed yet.

However, the 30-year-old, Panthers franchise quarterback took to his Instagram to express his demur that reads: “Charlotte and Panthers will forever be in my heart!! I will work my tail off to be stronger, faster, smarter and accurater for you guys!! Until then, I will continue to support the hell out of the Panthers and for Kyle Allen and Will Grier!!”