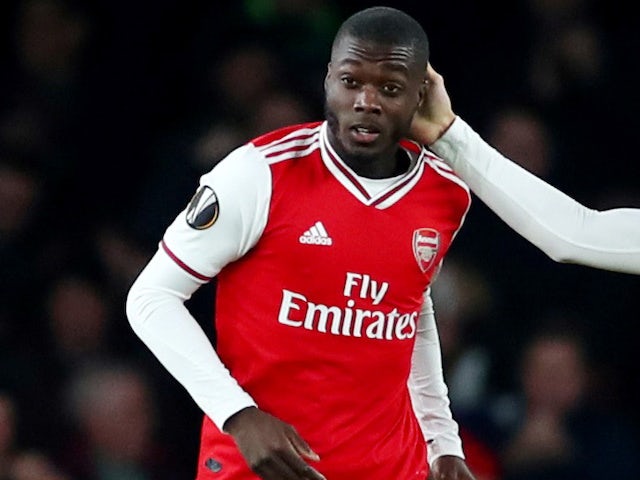 However, for Arsenal star Emile Smith Rowe, it was no surprise as he knew the secret sauce behind these brilliant free-kicks from Pepe.

‘He practices free-kicks and penalties a lot, and is always putting them away. I’m not surprised he scored both tonight,” said Rowe.

‘Nico works very hard in training. He always stays behind after to practice his set-pieces, I think tonight he’s shown what he’s capable of doing and I’m sure they won’t be the two last goals he scores. His ability is unbelievable.’