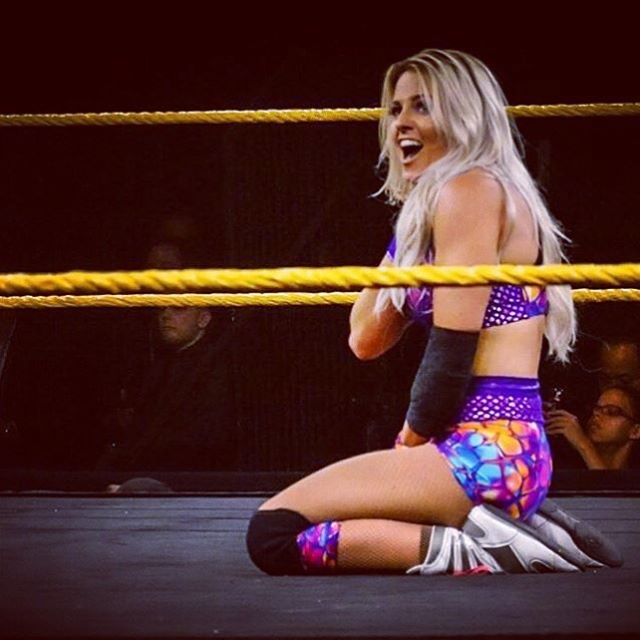 Candice LeRae has been a constant to the WWE NXT roster since early 2018. LeRae made her presence felt as a ringside accomplice for her husband, Johnny Gargano. She eventually made her in-ring debut in April. LeRae has been quite successful as a singles competitor. Apart from NXT, she has been praised for her performances in DDT Pro-Wrestling, Pro Wrestling Guerrilla as well. Candice and Joey Ryan even won the PWG World Tag Team Championships, making her the only female athlete in the promotion’s history to win the belts.She is better known by her ring name Candice LeRae. She also makes up one half of The World’s Cutest Tag Team with Joey Ryan.

LeRae married fellow professional wrestler Johnny Gargano at Disneyland on September 16, 2016. They have been featured in a short-documentary on their dynamics as a wrestling couple. She is an avid fan of Disney and the Anaheim Ducks.LeRae and her former tag team partner Joey Ryan produced a weekly YouTube show titled The Candice & Joey Show, which highlighted various aspects of their careers. The series ran for 130 episodes from October 24, 2013 to March 9, 2016. Candice is a downloadable character in WWE 2019.