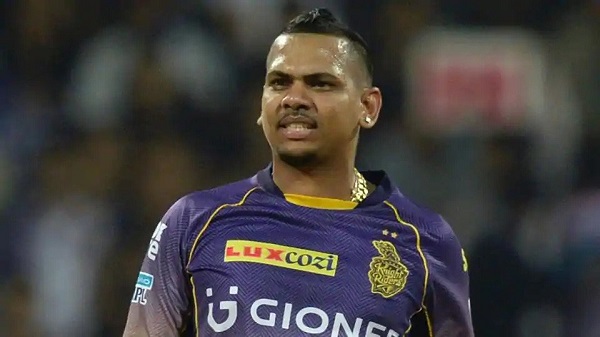 In 2015, he was suspended from bowling in international cricket after it was found that his bowling action was illegal. And in April 2016, his ban was released.