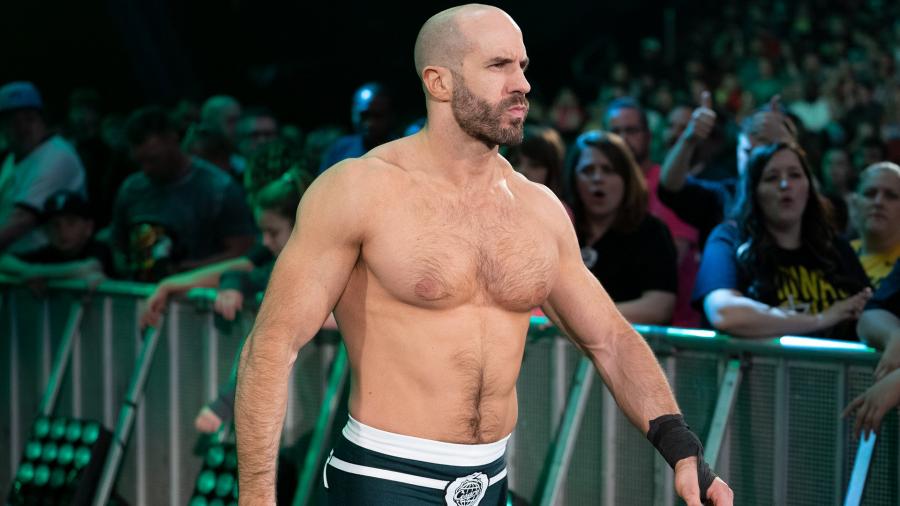 Claudio Castagnoli popularly known as Antonio Cesaro is a Swiss professional wrestler. He is currently signed to WWE, where he performs on the SmackDown brand. He is widely famous for his work in Ring of Honor (ROH) and various independent promotions including Pro Wrestling Guerrilla (PWG), Combat Zone Wrestling (CZW), and Pro Wrestling Noah under his real name. He made his debut on 24 December 2000 in Essen. He signed a contract with WWE in September 2011. Here we are poviding information about Antonio Cesaro bio, age, height, weight, net worth, salary and relationship status.

In February 2015, Cesaro’s twitter handle was hacked by someone who was perhaps not happy with the way the WWE were handling a talent like Cesaro. In a series of tweets, the hacker gave out all his frustration towards Vince McMahon, the chairman of WWE.

Facts and News related to Cesaro: