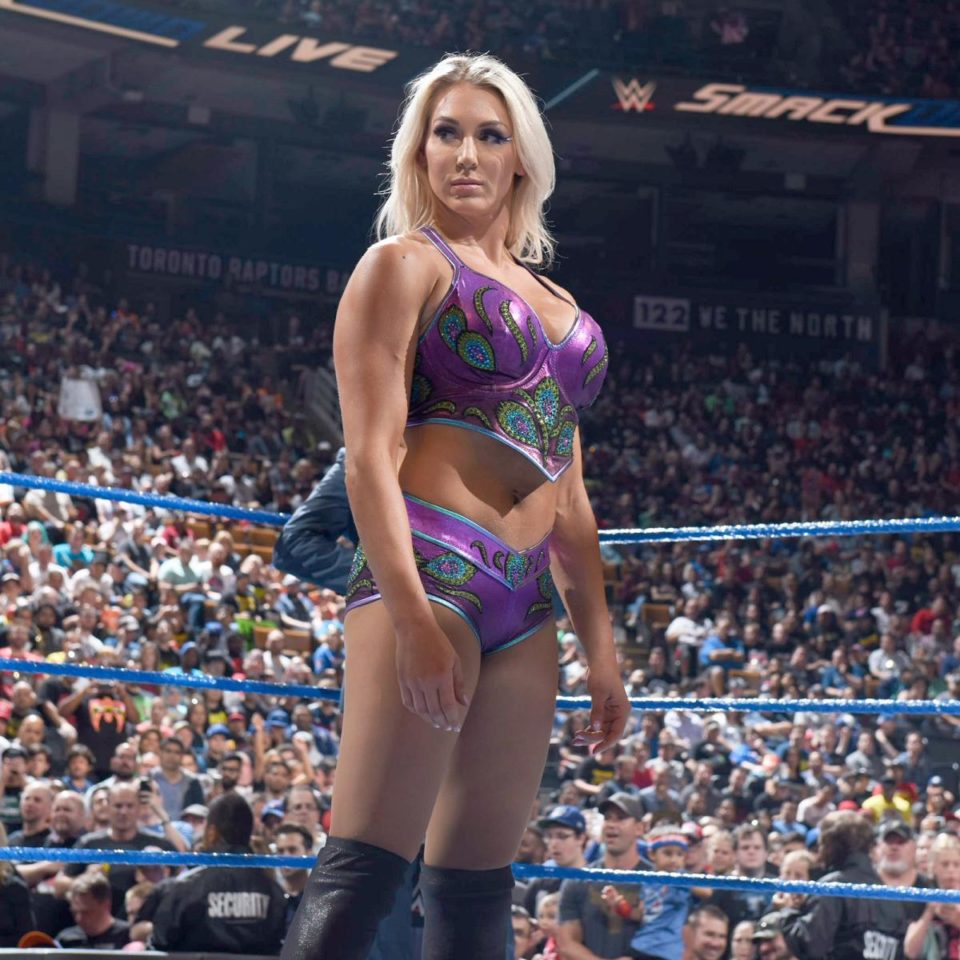 Ashley Elizabeth Fliehr popularly known as Charlotte Flair is an American professional wrestler, author and actress. She is currently signed to WWE, where she performs on the Raw brand. He signed first official developmental contract with WWE in May 2012 and made her official in-ring debut in July 2013 in a singles match. Here you can ind all the information related to Charlotte Flair age, height, weight, net worth, salary and relationship status. In April 2017, Charlotte made her debut on ‘SmackDown.’ She successfully won the ‘SmackDown Women’s Championship’ after defeating Natalya in a one-on-one match in November 2017 .