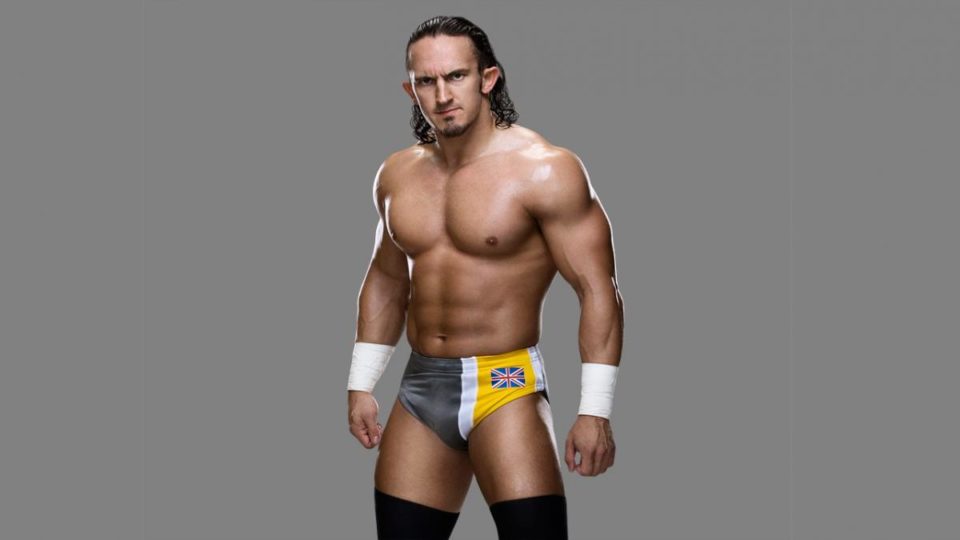 Benjamin Satterley popularly known as Pac or Adrian Nevilleis an English professional wrestler currently working for All Elite Wrestling (AEW) in the United States and Dragon Gate in Japan. He had a six-year tenure in WWE, where he competed under the ring name Neville (previously Adrian Neville). Here you can find information about Pac bio, age, height, weight, net worth, salary and relationship status. He began his wrestling career under the ring name PAC in North East England. He is famous for his high flying style and aerial attacks, due to which he earned nickname “The Man That Gravity Forgot”.

Facts and News related to Pac: