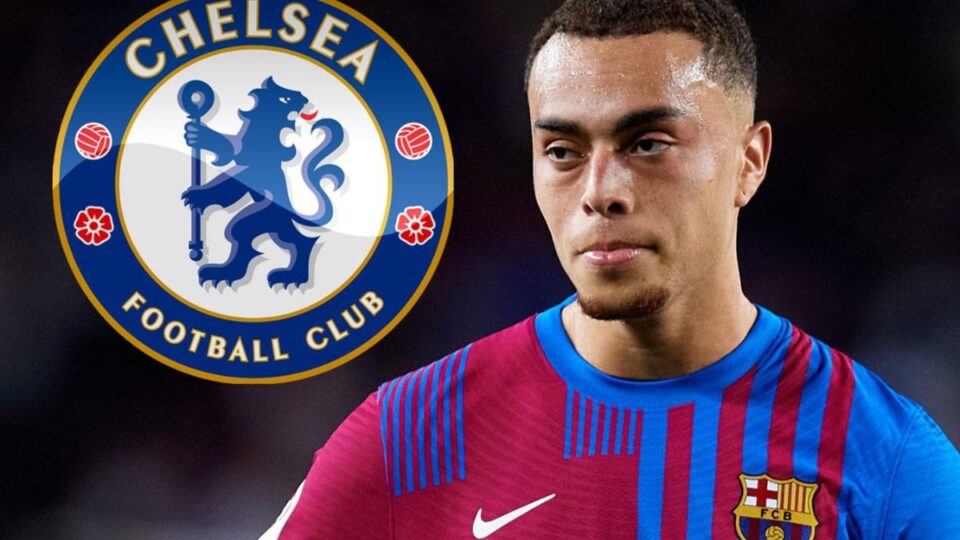 Chelsea are said to be rekindling their interest in Barcelona defender Sergino Dest.

The Blues will start their new journey under their new owner Todd Boehly and Thomas Tuchel will be looking forward to improve the squad under his guidance and transfer budget.

Chelsea are reportedly ready to reignite their interest in Barcelona defender Sergino Dest. Following the completion of the club’s takeover, the Premier League team is likely to make a number of signings and sales during the summer transfer season.

At one end, Andreas Christensen and Antonio Rudiger are poised to go on free transfers, according to head coach Thomas Tuchel.

Moreover, other defenders are anticipated to follow as per the sources from the London papers. Cesar Azpilicueta is thought to be open to a new challenge at Barcelona, with the Catalan giants also pursuing Marcos Alonso, a left-winger.

Barcelona, on the other hand, must sell a slew of players as soon as possible if they are to sign Ruben Neves and Robert Lewandowski. Dest, a 21-year-old regarded as a player who can bring in a significant transfer fee in compared to other marginal players.

Moreover, he is reportedly a player who club management would love to offload at some point this summer. The American international has made 72 appearances in all competitions since arriving to Camp Nou in October 2020, with 40 starts in La Liga.

Currently, it looks like Dest would prefer to continue his career at Barcelona, with the implication that he wants to compete for a place in Xavi’s plans. Chelsea, though, are planning a formal approach for the versatile wideman in the coming weeks, according to the Daily Mail.

According to the sources, Tuchel is a big fan of Dest’s versatility, and the player would theoretically be a great fit for his current group of players. Bayern Munich, who were extensively associated with Dest, have decided not to pursue a deal after signing Noussair Mazraoui on a free transfer in July.