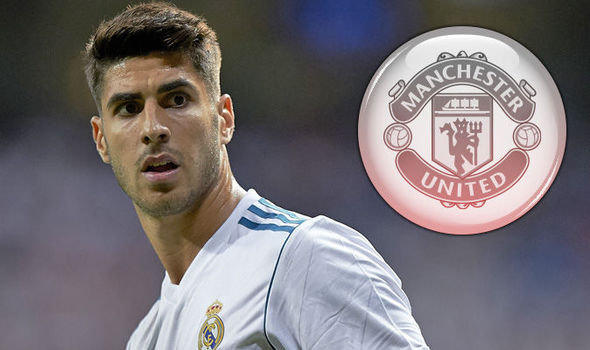 Manchester United have been offered the chance to sign Real Madrid winger Marco Asensio this summer, according to reports.

Manchester United are set to begin their new era under their new manager Erik ten Hag, who is eagerly looking forward to making some crucial signings this summer. With Paul Pogba’s departure being confirmed by the club, the Red Devils will be looking forward to bringing a replacement for the Frenchman. Thus, the Old t=Trafford club will be eager to add some attacking options ahead of the start of the next season.

Is Marco Asensio on his way to Old Trafford?

The 26-year-old, who is approaching the end of his contract, is one of several first-team players whose future at the Santiago Bernabeu is unknown.

In 42 appearances for Los Blancos in 2021-22, Asensio scored 12 goals and added two assists, However, the winger is not considered a sure starter under Carlo Ancelotti for quite some time now.

According to El Chiringuito TV (via The Mirror), Asensio’s agent Jorge Mendes has made an offer to Man United ahead of the summer transfer season. Reports further added, Eden Hazard and Luka Jovic may also be on their way out as Real want to overhaul their team ahead of the new season.

One can say the same for the Red Devils, who will have a busy transfer window this summer as the club looks to rebuild their squad. Following the departures of Paul Pogba, Jesse Lingard, Juan Mata, and Nemanja Matic, the Premier League club will have enough funds to bring some fresh legs.

Man United manager Erik ten Hag is expected to make significant changes to his first-team roster this summer, notably in midfield. Meanwhile, Arsenal, Tottenham Hotspur, and AC Milan have all been connected with Asensio, who has been with Real Madrid since 2015.

However, Man United are the one who are more keen to land in the Real Madrid attacker. It is also being rumoured that the new boss will be having around £120 Million to spend on his squad this summer.

Thus, the Red Devils fans will certainly have a busy 2 months and some new faces are expected to arrive at Old Trafford.