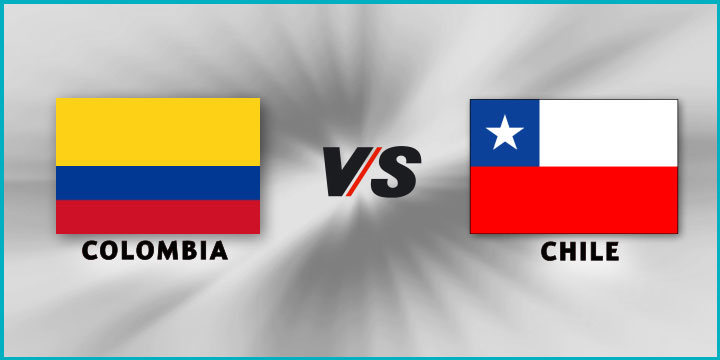 Favorites Colombia have been shown the door at the Copa America after some great football on display by the Chileans. The third quarterfinal, Colombia vs Chile, ended with no results within the 90, and went on to penalties where Chile netted 5 goals against 4 by the Colombians.

The first 45 minutes of the match was full intense as both teams played some really sturdy football much to the delight of the spectators. The Colombia side looked dangerous in the first half, especially whenever the ball went to James Rodríguez. Although they couldn’t create any chances, Chile also looked vulnerable in their defense. The second half belonged to Colombia, but two goals from Chile were disqualified as VAR came into play.

During the penalties everything went normal with the first eight players scoring with elan from both the sides. But a lapse from William Tesillo of Colombia who missed the final spot-kick allowed Alexis Sánchez to make the cut and win it for Chile. The Chileans had edged past Argentina in the last two finals on penalties, and this time too they were spot on, didn’t give any chances to Colombian goalkeeper David Ospina.