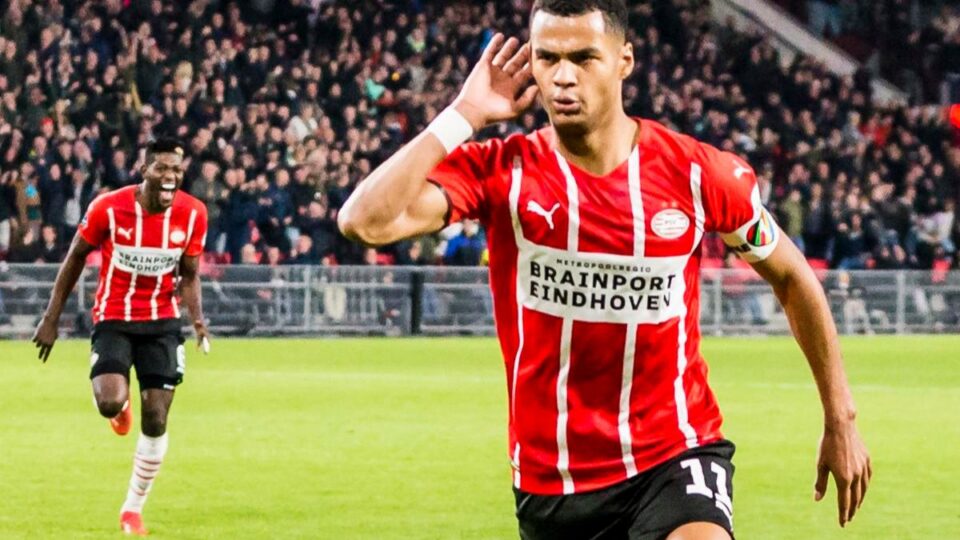 Cody Gakpo, an attacking player for PSV Eindhoven, purportedly reached a personal agreement with Manchester United over the summer, but the Dutch international chose to stay with his Eredivisie team. In the closing stages of the most recent transfer window, the 23-year-old was heavily connected with the Red Devils, but the English titans ultimately prioritised a move for Brazilian forward Antony from Ajax.

The Athletic claims that although Man United and Gakpo reached a personal agreement, they did not make a formal offer for the Dutchman.

During the 2022–23 season, the forward has been in excellent form for PSV, recording nine goals and six assists in 12 games across all competitions.

Gakpo recently acknowledged that he had believed he would sign with Man United this summer.

“Manchester United had reported at the beginning of the transfer window. We were waiting for that a bit.”

“The signals became more and more positive and at a certain point I thought it might fall in that direction. That option faded a bit and completely last week. We worked the whole window towards it. Until last week I thought I would go to Manchester United.

“I spoke to the national coach (Louis van Gaal). I called him and asked for advice. The advice was clear: that I had to follow my gut feeling, but that a transfer before the World Cup is not really ideal for the player, because then you have to get used to something. I agreed with him.

Apart from United who else are linked with Cody Gakpo?

Late in the summer transfer window, Southampton and Leeds United were also mentioned in connection with Gakpo, and it is anticipated that interest in his services will return at the beginning of 2023.

“Manchester United signed up at the beginning of the transfer period. They expressed their interest. But after that, it took a long time.