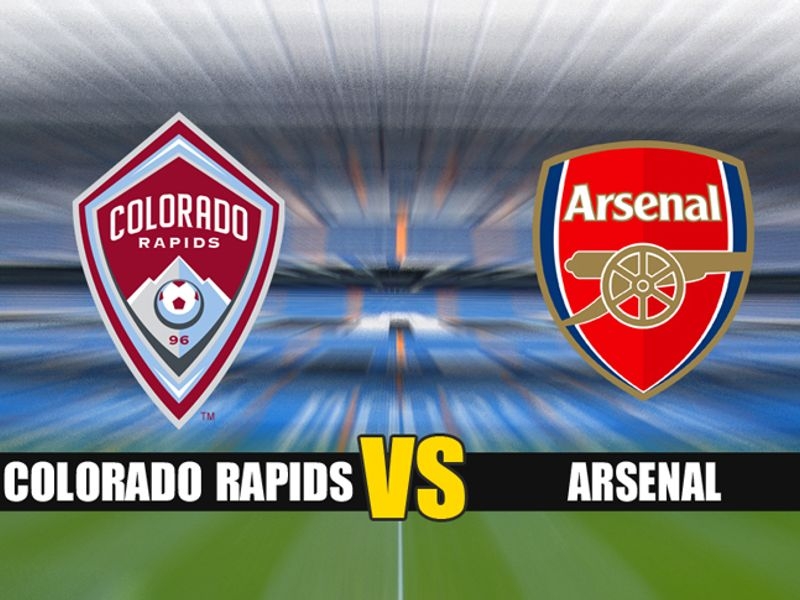 Arsenal will kick-off their pre-season campaign with a friendly match against Colorado Rapids on Monday. It will be their first outing after losing to Chelsea 4-1 in the Europa League.

However, Laurent Koscielny’s refusal to come with the team has put Unai Emery in a spot and his pre-season plans. It has come as a major roadblock for Emery and he has to come up with something to tackle this situation.

After their dismal failure in the Champions League football during last season, the onus is now on Emery to position themselves at the top four in the Premier League and fight for their honors.