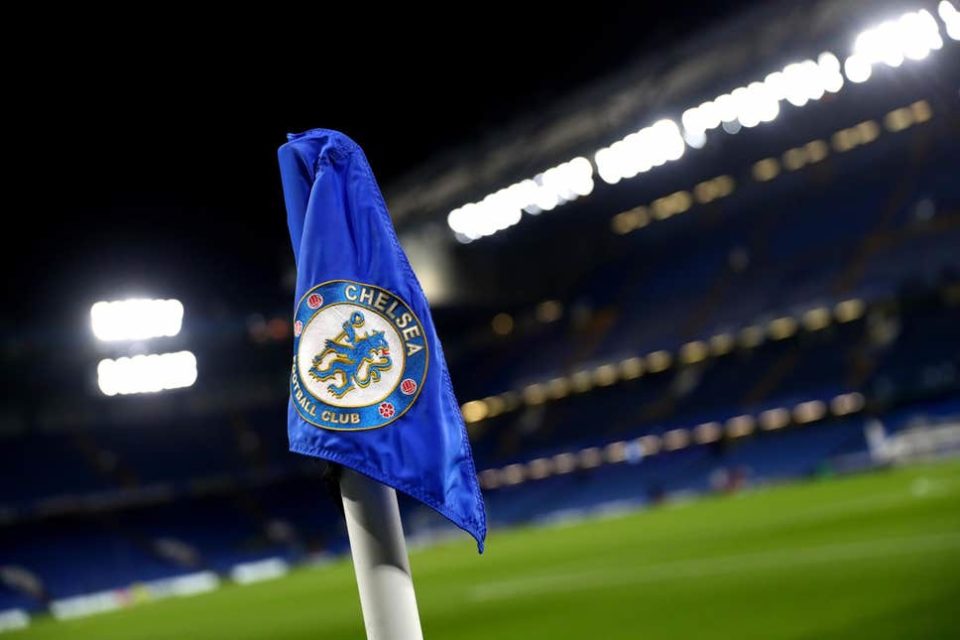 English Premier League club Chelsea has apologized former youth players for having terrible past experiences after what all they found out about Heath in an investigation.

Barrister Charles Geekie found out Eddie Heath, who was coaching Chelsea’s youth teams from 1968-1979, was a “dangerous and prolific child abuser. His conduct was beyond reprehensible.”

In a statement, Geekie said the abuse by Heath, who died in 1983, “was able to occur unchallenged,” and his report recorded “the life-changing impact it had on those affected.”

In fact, Geekie disparaged former Crewe manager Dario Gradi, who was suspended by the Football Association in 2016 because of some other investigations, for not stopping Heath when working at Chelsea in the early 1970s.

Geekie said, “Mr. Gradi is the single example of a clear account of an adult in a position of responsibility at the club being informed about an allegation in relation to Mr. Heath at the very time of the events complained of.”

Geekie made a report of 252-page, which contain all the details how Heath used to target vulnerable boys, earned their trust, abused them and then using “fear to secure silence”. While, Bruce Buck, who is Chelsea chairman met with 17 of the former youth players, with the club and said that the compensation will be paid.