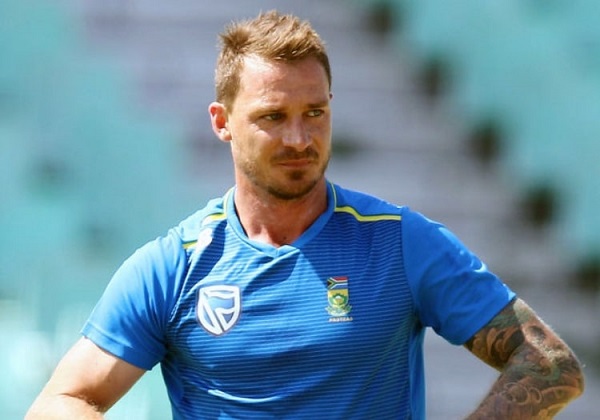 He has been involved in verbal spats with some opposition players but the one with Michael Clarke made a huge controversy, Clarke later apologized to Steyn for the personal comment but Steyn still holds the grudge.