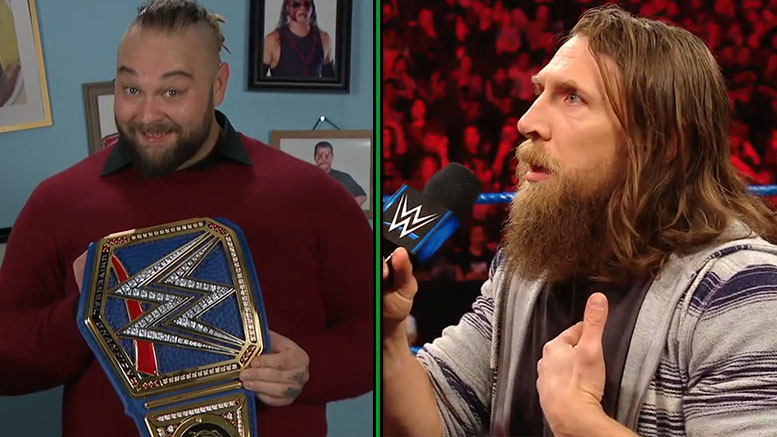 During an appearance on ‘Miz TV,’ Daniel Bryan allegedly had a verbal altercation with Bray Wyatt and the Firefly Fun House, which led to a Universal Championship showdown at Survivor Series.

Just a week after Universal Champion ‘The Fiend’ Bray Wyatt allegedly attacked Daniel Bryan, The Miz however invited his longtime rival to appear on ‘Miz TV,’ where he questioned the former WWE Champion about his mental state after the onslaught.

Bryan allegedly acknowledged his own mental instability and also he expressed his belief that his inequality somehow puts him on common ground with the equally unstable Wyatt. Due to which the interview was stopped and Bryan challenged Bray for a Universal Title Match at Survivor Series, to which Wyatt responded with a reverberating “Yes!”