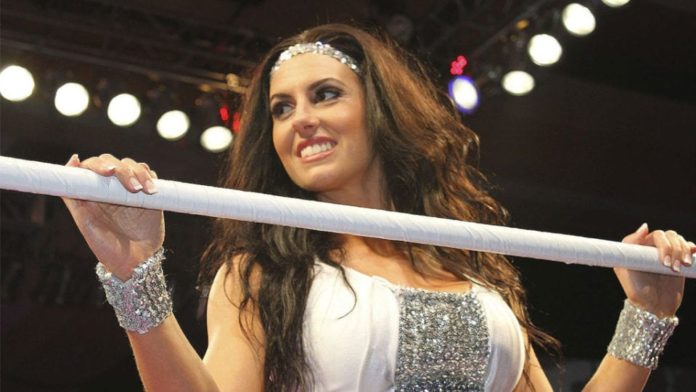 The NXT Women’s Division has got one of the best female wrestlers in the industry. Instead of heading right to the main roster, Garrett will probably start in NXT and at the PC. Garrett has plenty of experience in the field, but heading to the main roster seems to be a distant step for now.

Like many other independent wrestlers and newcomers, this isn’t Garrett’s first appearance in WWE. She had appeared on episodes of NXT a few years ago as an enhancement talent.

Also, Garrett was part of the first Mae Young Classic, falling to Piper Niven in the tournament’s first round. Before becoming part of Mae Young Classic, the 31-years-old had been featured in TNA as Brittany as well as many other independent promotions throughout the world, majorly in the United States and Mexico.

She has won gold in all-female promotions like Shine and Shimmer. Most recently she got the Champion of WOW Women’s Wrestling title, which she eventually lost to Tessa Blanchard.