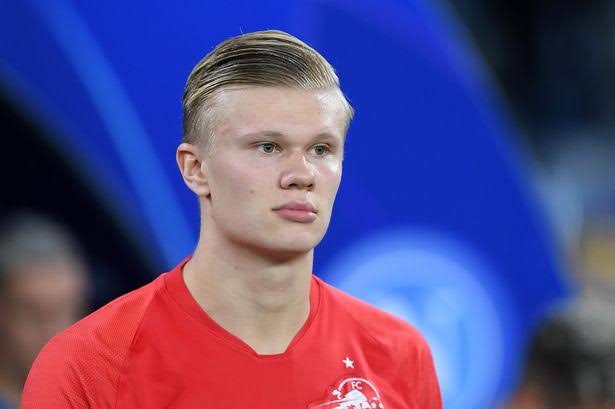 The reports are coming from Norway, the home of Erling Haaland, that Manchester United are the favorites to sign the 19-year-old. Haaland joined Salzburg in the middle of the 2018-19 season and took just five to six months for having his blast perfectly.

In 12 top-flight games this season, the former Molde striker has scored 15 goals. As far as his Champions League journey is concerned, Haaland has netted seven times in just four matches.

Manchester United do have Marcus Rashford and Anthony Martial shining at the moment – but having an in-form striker can be great for Ole Gunnar Solskjaer. Haaland is looking like a quality striker and should be given chances.

With his impact against Napoli and Liverpool, many big sides would love to get him, which means the coming move should be taken wisely.