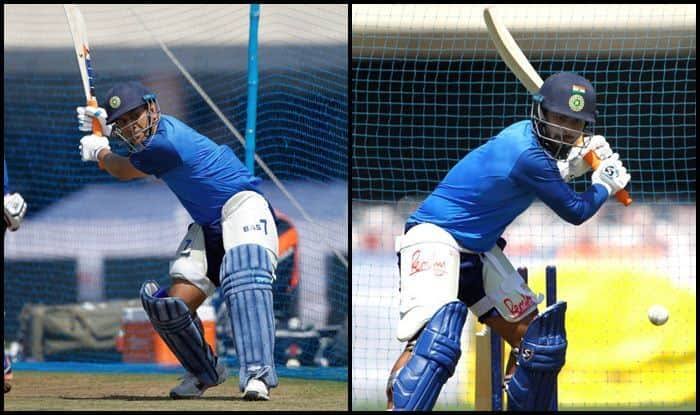 Mahendra Singh Dhoni got himself some net practice in his hometown Ranchi on Thursday, giving rise to conjectures of a potential return from hibernation. However, according to reports, Dhoni won’t be available for next month’s West Indies series in T20I and ODIs.

Dhoni last played a match in the World Cup semis against New Zealand. Since then, the talismanic former skipper of Team India has been keeping his million fans guessing on his future. However, Dhoni himself has remained tight-lipped on his future plans so far.

There were rumours of Dhoni debuting in live commentary in the first Day-Night Test between India and Bangladesh at Eden Gardens. But, that would mean a ‘conflict of interest’ as he is still a contracted player with the BCCI. Soon, these turned out to be false. All cricket fans are now eager to know what would be Dhoni’s next course of action bringing an end to all the uncertainty about his future.