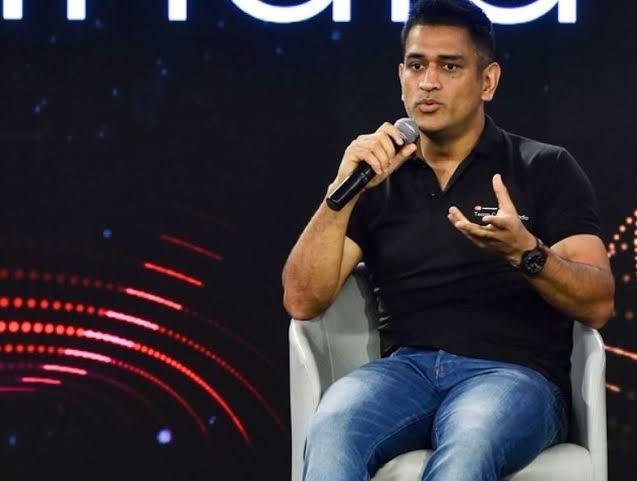 Dhoni, who has been maintaining a stoic silence about his future, is likely to become active in something related to cricket. A huge reprieve for fans who want to see him in action, as reports have it that Dhoni is likely to make his debut as a commentator in the first Day-Night Test at Eden Gardens in Kolkota.

The proposal has been sent by the broadcasters of the Indo-Bangla series and sources say that it is yet to be accepted by the BCCI. Bangladesh agreed to play the Day-Night Test on request by BCCI.

It will be a new chapter in MS Dhoni’s prolific cricketing career. He last played in the World Cup semifinal against NZ which India lost and was evicted from the tournament in England and Wales.