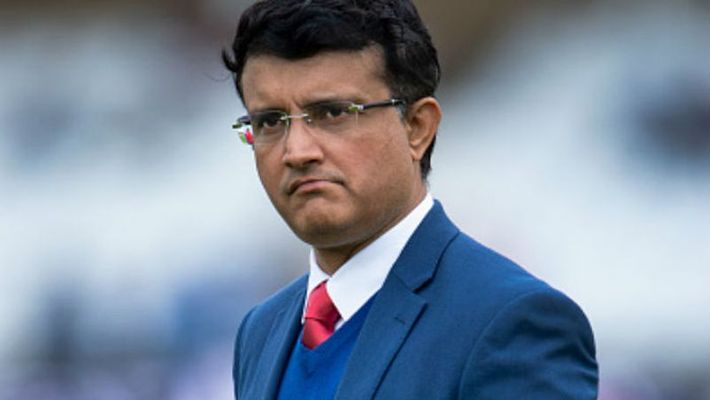 Sourav Ganguly, the former India captain has recently reproached BCCI for issuing Rahul Dravid with the Conflict of Interest notice.

According to the complaint made by Gupta, Dravid is reportedly conflicted as he is the NCA Director and also employed as vice-president of India Cements group that owns IPL franchise Chennai Super Kings.

Ganguly, who also had faced Conflict of Interest allegations for being the CAB president as well as the mentor of Delhi Capitals, took to social media to disparage Indian Cricket board (BCCI) and called it a new fashion in Indian Cricket.

Besides Ganguly, Sachin Tendulkar and VVS Laxman were also issued with such Conflict of Interest notice in the past.