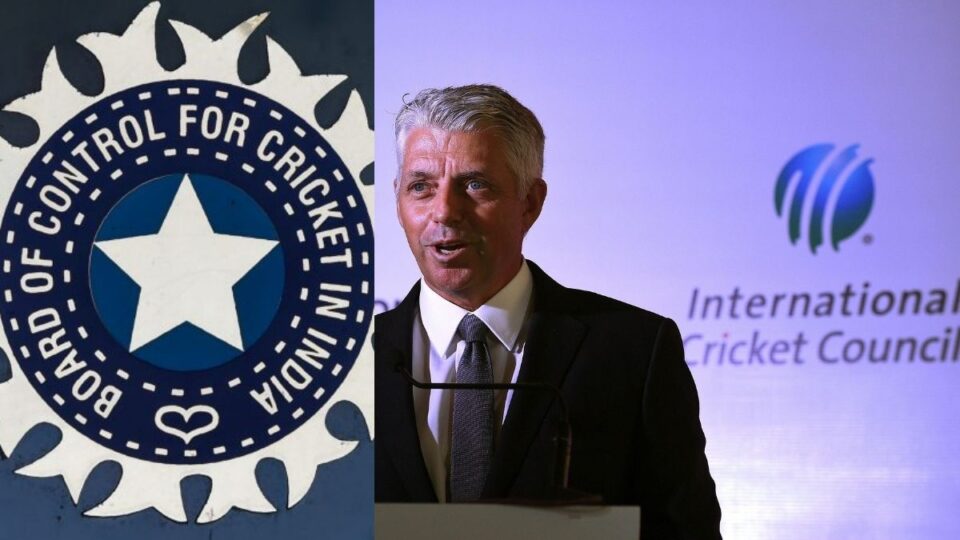 Granted that India is hosting the World Cup 2023, there is a school of thought within the BCCI that the ICC chairmanship should be given to India. While World Cup 2011 was hosted in India, Sharad Pawar was the ICC’s president.

The BCCI, on the other hand, has a strong relationship with current ICC chairman Greg Barclay and is unlikely to upset him. Barclay was reportedly quite helpful to the BCCI during the Twenty20 World Cup last year, clearing the data quickly. Following a request from BCCI secretary Jay Shah, Barclay intervened to clear an important file on one occasion. The BCCI and Barclay have a good relationship, and the Indian board was instrumental in Barclay’s election to the ICC.

Barclay’s first two-year term ends this year, with some confusion about whether it will expire in December. As he was elected in December 2020, or at the ICC annual meeting in July, when the new chairman traditionally takes over. According to the constitution, the chairman is eligible for two further two-year terms.

Now, the question that arises is who could be the director for the 2023 tournament?

The LOC will need various verticals, including heads of security, finance, logistics, operations, marketing, and media, among others. However, the tournament director will be the most crucial.

The BCCI will have to choose one of its employees, and candidates such as acting CEO Hemang Amin and GM Gaurav Saxena, both of whom hold top roles, might be in the running.

Given that Amin is preoccupied with the IPL, Saxena may be the favourite, but no decision has been made yet. Abey Kuruvilla, a general manager, might potentially be considered. But considering his inexperience with the BCCI, it’s unclear whether the former India bowler will be considered.

Dhiraj Malhotra would have been an obvious option as the tournament director for the UAE World Cup last year, but his resignation earlier this year prompted the hunt.

“The office-bearers have been authorised to constitute the LOC,”

He further also mentioned that the topic was on the Apex Council’s agenda. Meanwhile, the 2023 World Cup will take place in October and November. It will be interesting to see who eventually is elected to become the director of the tournament.