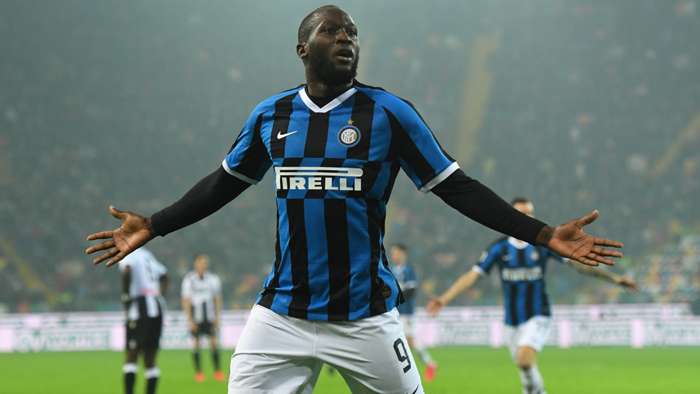 Inter Milan are enjoying a dream run in Serie A as they registered their seventh consecutive triumph beating Atalanta 1-0 at home, a day before its 113th anniversary.

Inter came into the San Siro with six league victories on the trot on Monday and had a full squad to pick from. Lautaro Martinez returned to the starting line-up to give company Romelu Lukaku upfront, while Nicolo Barella dictated the show in the middle of the park.

Atalanta risked an own goal in the beginning of the match when Cristian Romero’s lofted back pass towards the goal and cleared by goalkeeper Marco Sportiello with his header.

The first half went goalless, forcing Milan to Inter made a tactic change by hauling off Arturo Vidal with Christian Eriksen, and the Dane made an impact quickly as his corner in the 53rd minute created chaos in the box, Milan Skriniar was alert to sweep in after a series of ricochets.

Inter was under tremendous pressure in the final minutes with the Dea creating several chances as Luis Muriel’s angle drive was denied by Samir Handanovic while Aleksey Miranchuk flashed a shot across the face of goal.