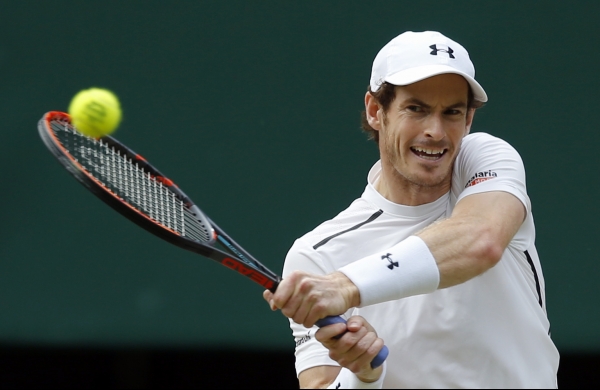 British former world No.1 Andy Murray has tested positive for Covid-19 before he could board the chartered flight to Melbourne for the Australian Open, reported the British media on Thursday.

Murray, 33, had earlier planned to take a chartered flight to Melbourne this week. The five-time Australian Open runner-up had received a wildcard for this year’s tournament. He is now in quarantine and isolating at home in London.

“Unfortunately this means he will be unable to join the official AO charter flights arriving in Australia in the coming days to go through the quarantine period with the other players. The AO fans love Andy, and we know how much he loves competing here in Melbourne and how hard he’d worked for this opportunity,” read the Australian Open statement.

However, the Briton is still hopeful despite the positive result. Murray is optimistic of making his journey on a later date before the main stage of the Australian Open is unveiled on February 8.

Over the past two years, Murray had to miss too many tournaments due to his persisting pelvic injury. The former world number one is placed 123rd in the latest ATP world ranking.

The two-time Grand Slam winner pulled out of last week’s ATP event in Delray Beach as he wanted to “minimise the risks” of catching a transatlantic flight to Florida.

The delayed Australian Open is slated to begin from February 8. It is a tough tour for all the tennis players because by far it has the strictest COVID protocols, which many players consider hard to follow.