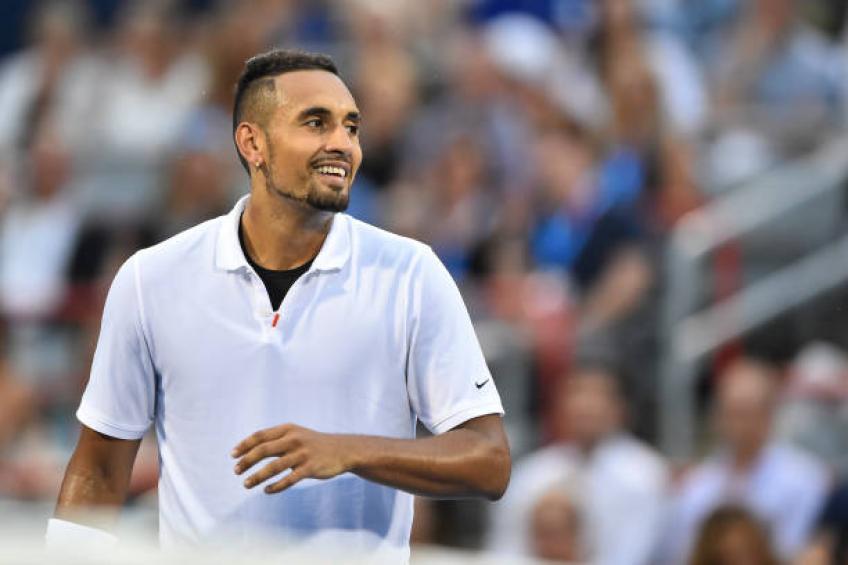 Aussie tennis star Nick Kyrgios has allegedly shared a horrendous message he was sent on social media following his car crash over the weekend in the suburb of Bonner.

A car that was owned by Kyrgios lost its control before his $300,000 black Dodge Demon slammed into a power pole, the images of which was obtained by the British daily broadcast newspaper that showed Kyrgios talking to police officers.

Kyrgios has always had different fan opinions, but after the crash Kyrgios received an awful message on social media, which he shared on his Instagram account along with the caption “Cheers bro, honestly why I’ve lost a little faith in humanity”.