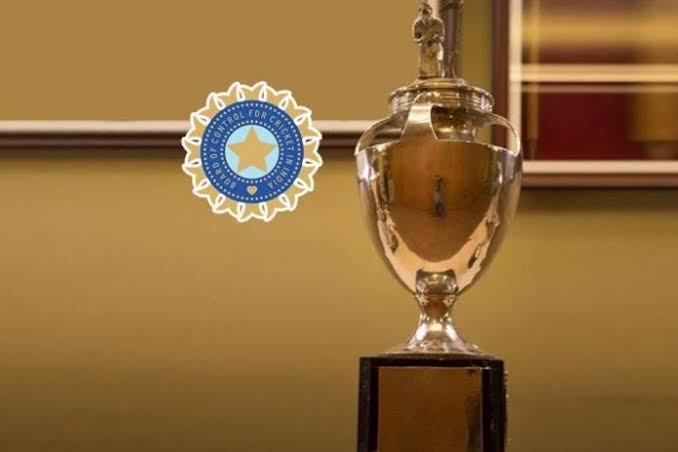 Batting maestro Sachin Tendulkar is not very pleased with the missing team spirit in Duleep Trophy, which is a marquee five-team zonal tournament. Tendulkar hopes that the newly elected BCCI president Sourav Ganguly does something about it.

Sachin is unhappy at the players’ selfishness and more focus on their individual performances rather than team-demands and situation. Team bonding is squarely missing among players participating in the tournament.

Speaking to the media, Tendulkar said, “I want him (Ganguly) to consider looking at the Duleep Trophy…I feel Duleep Trophy is one tournament where one is getting to hear that players are possibly more focused on their own performances and what the next tournament is and they play accordingly.”

Ganguly assumed office as BCCI president on October 23, and within a week convinced Bangladesh to play Day-Night Test in Kolkata. It turned out a huge success with India winning it by an innings and 46 runs. Now, Tendulkar pins his hopes on his former teammate to ignite the spark in domestic tournaments like Duleep Trophy.