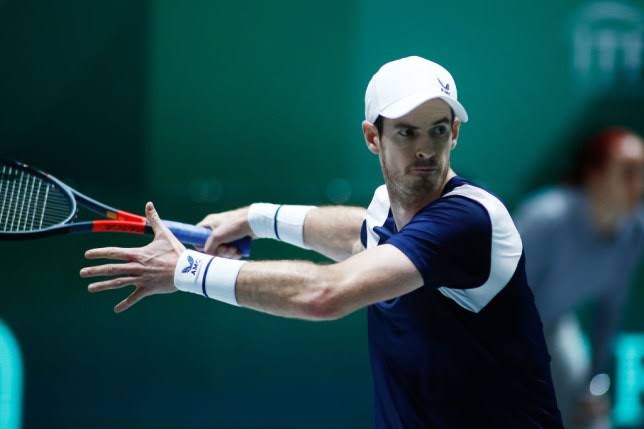 Former World No. 1 Andy Murray says that he is not worried anymore about his hip injuries in the coming season. His surgery in January resurrected his career. Murray says that next year’s Australian Open would be a great challenge for him.

His career was almost over after he exited from the 2019 Australian Open in the very first round. However, he made a comeback after his surgery and went on to win his first ATP singles Tour since 2017 when he beat Stanislas Wawrinka in Antwerp last month.

“I know I’ll be able to compete in major tournaments without having to worry about it,” Murray told reporters. “I’m not expecting to win the tournament, but if I can play a five-set match and get through and have no ill effects on the hip … that’s success.”