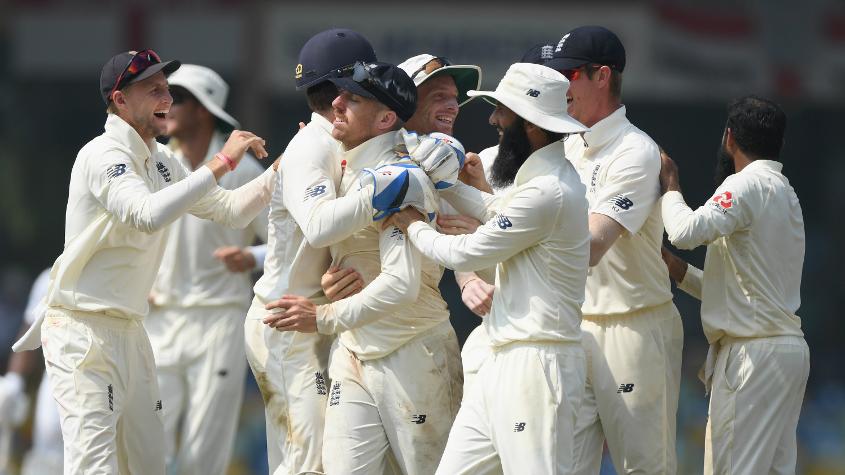 England have announced their 2-Tests series in Sri Lanka in January 2021. The series is going to begin from January 14 before which the England team will practice in Hambantota after the mandatory quarantine. The matches will be played behind closed doors.

The second Test will start on January 22, and will also be held behind closed doors at the Galle International Cricket Stadium.

As per the itinerary, the England squad will fly out on January 2. They will be allowed to train and prepare at the Mahinda Rajapaksa International Cricket Stadium for five days during their quarantine from 5-9 January. It is part of the biosecurity and travel arrangements agreed by the England and Wales Cricket Board and Sri Lanka Cricket.

This tour was originally scheduled for March 2019. But, the COVID-19 laid siege to this series and had to be postponed. England had already begun their preparations in Sri Lanka, but the pandemic forced it to be postponed again.

The series will be part of the ICC World Test Championship. For England, they still have a chance of qualifying for the final at Lord’s this summer.

After the Sri Lanka series, England hope to play India in February although the tour schedule is yet to be confirmed.

Sofia Kenin wins WTA Player of the Year for 2020

MS Dhoni is a legend, he will be back in contention, says Ravi Shastri