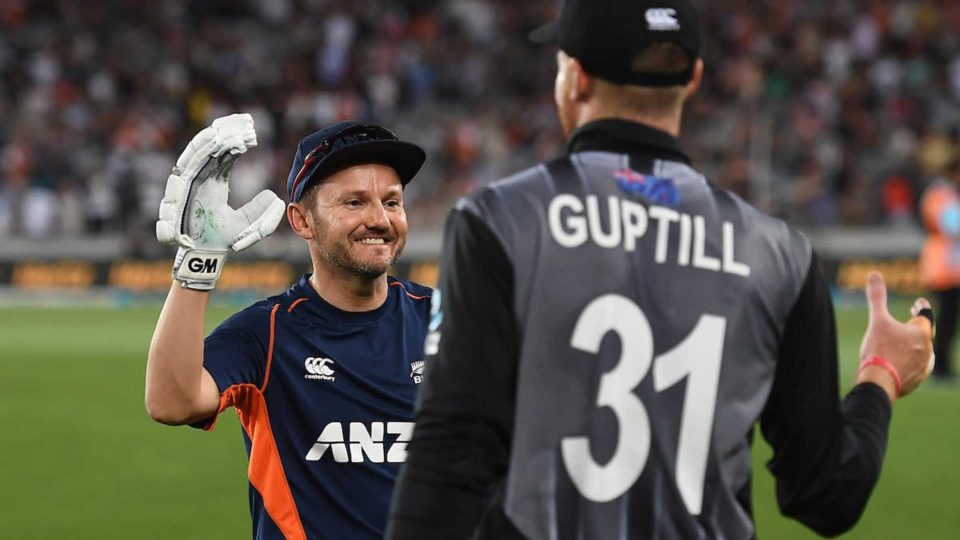 After being on the job for 10 months as Kings XI Punjab coach, Mike Hesson announced his resignation from the IPL franchise on Twitter. “I thoroughly enjoyed my time at the Kings XI franchise and wish to thank them for the season I had in charge. Whilst disappointed not to be able to build on the work we did this year, I’m sure success isn’t too far away for them. I wish them all the best for the future.,” Hesson Tweeted.

Right before joining Kings XI Punjab, Hesson was the head coach of the New Zealand team from 2012 to 2018 and led the Kiwis to the World Cup finals in 2015. He resigned from NZ job five months before joining the IPL franchise. He was instrumental in making the Black Caps a formidable Test team along with some T20I feats. Under him, New Zealand had won more than fifty percent of their T20I encounters.

Hesson’s stint with KXIP was his first with any T20 franchisee. Punjab finished sixth in the tally in 2019 under his coaching. With skipper Ravichandran Ashwin, they won six of their 14 matches last season. Hesson’s resignation has come at a time when a lot rejig is taking place in international cricket, including India, after the World Cup has come to an end.