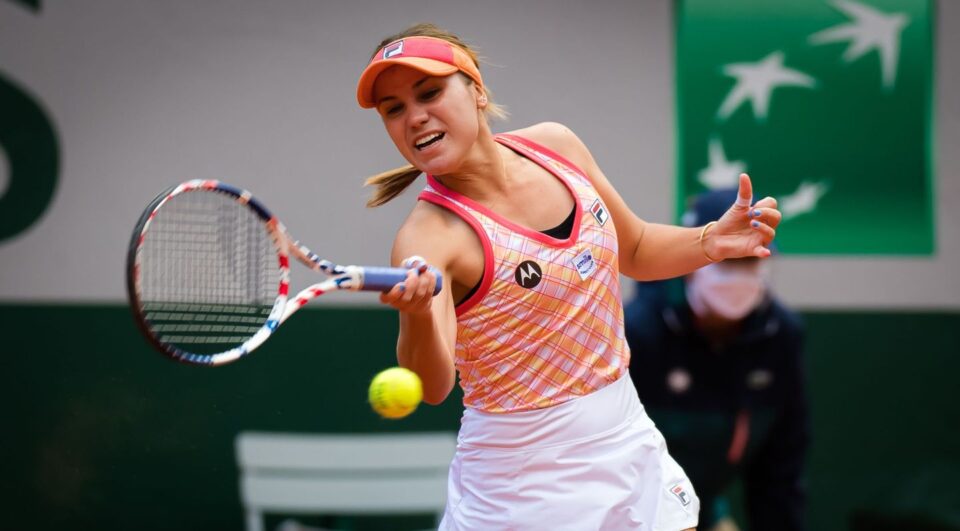 Sofia Kenin, the U.S. tennis player has been named the WTA Player of the Year following a hugely successful year which saw her lift the Australian Open.

The 22-year-old lifted her maiden Grand Slam title in Melbourne, where she beat world No 1 Ashleigh Barty in the semis and former No 1 Garbiñe Muguruza in the final.

Sofia Kenin is the eighth American to win the WTA Player of the Year, courtesy her winning the maiden Grand Slam singles title at the Australian Open. Iga Świątek and doubles team Kristina Mladenovic and Timea Babos also in the winners circle.

Kenin also reached her second career Grand Slam final at Roland Garros, but lost to Poland’s Iga Świątek and finished the season at a career-high world No 4.

On the other hand, French Open singles champion Swiatek was conferred the Most Improved Player of the Year award.

The Pole prodigy won her maiden Tour-level title at Roland Garros, defeating 2019 finalist Marketa Vondrousova, 2018 champion Halep and 2020 Australian Open champion Kenin along the way and didn’t drop a set throughout the fortnight.

The Newcomer of the Year award has been given to Nadia Podoroska of Argentina, while former world No 1 Victoria Azarenka claimed the Comeback Player of the Year award after she claimed her first title in over four years at the Western & Southern Open and advanced to her fifth career Grand Slam final at the US Open. She also managed to regain her spot in the WTA Top 20.