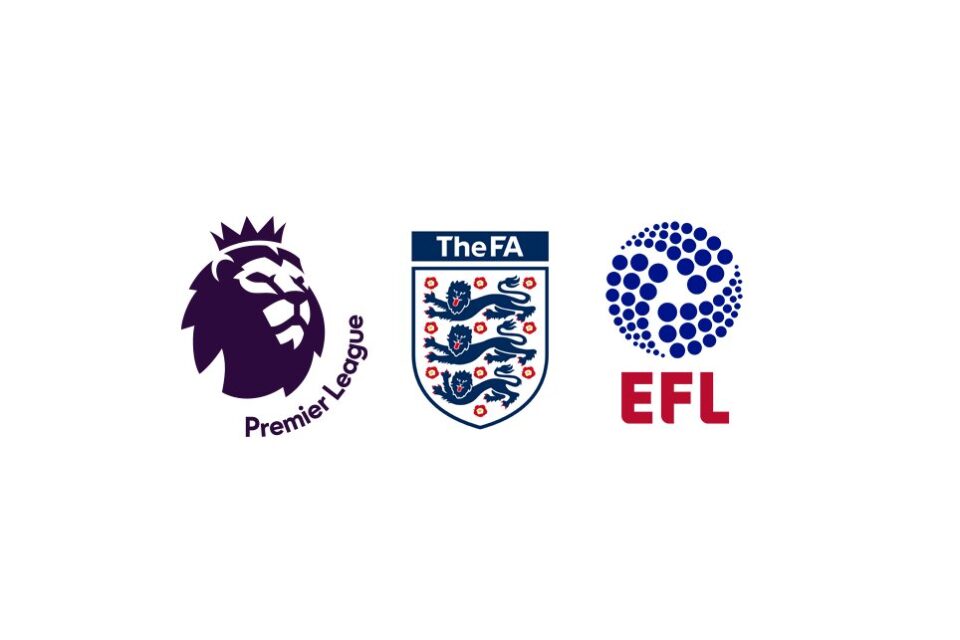 As the virus pandemic has upended the entire sporting world in the last few months, the smaller clubs and entities have suffered the most with a threat to their existence.

Now, the English Premier League has reached a £50m agreement as a bailout for EFL clubs in League One and Two along with a £200m loan facility for Championship teams.

The rescue package was decided upon unanimously by Premier League clubs during a shareholders’ meeting on Thursday. The bailout package has already been approved by the EFL Board due to the financial hurdles many clubs are grappling with during the Covid-19 pandemic.

Over and above the £50m grant for League One and Two clubs, the Premier League has step further to assist the EFL by making a £200m loan facility available to Championship clubs which will be completely interest free.

EFL chairman Rick Parry said: “Our overarching aim throughout this process has been to ensure that all EFL clubs survive the financial impact of the pandemic. I am pleased that we have now reached a resolution on behalf of our clubs and as we have maintained throughout this will provide much-needed support and clarity following months of uncertainty.

Premier League chief executive Richard Masters said that the Premier League is a huge supporter of the football pyramid and takes cognizance of the important role clubs play in their communities. “Our commitment is that no EFL club needs to go out of business due to COVID-19.”