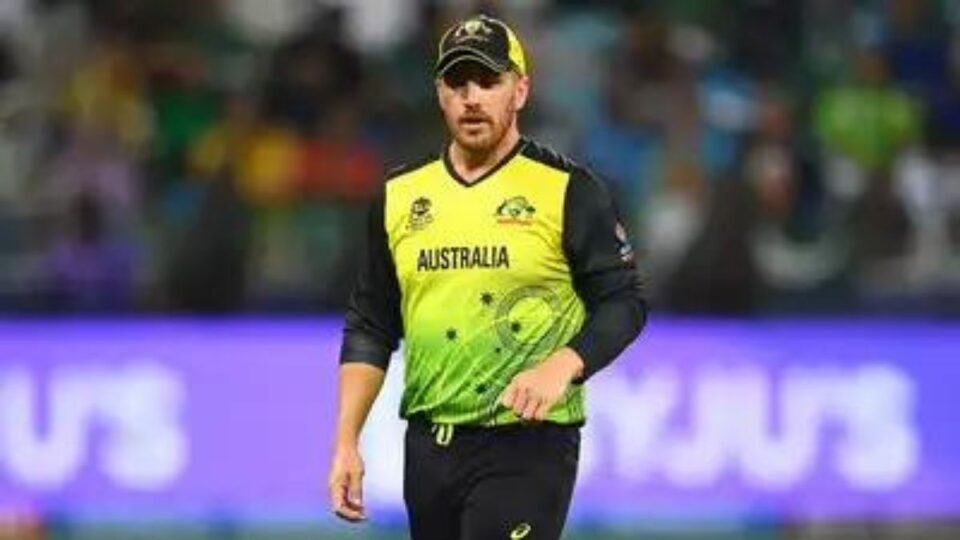 Following Australia’s elimination from the T20 World Cup, Aaron Finch won’t make a decision about his future in international cricket right away. Instead, he will wait to see how this season’s BBL plays out.

Finch has no upcoming international obligations until Australia’s T20 matches in South Africa in August of next year. He retired from ODIs in September. In the middle of 2024, when Finch will be 37, the West Indies and the USA will host the next T20 World Cup.

Finch told Seven as he arrived back at Melbourne airport on Sunday.

“I’ll play Big Bash and see where we sit after that, but I’m still enjoying playing cricket, playing T20.”

With a tough inning against Sri Lanka, he continued to struggle for form at the World Cup. However, he made some progress with a 63 off 44 against Ireland in what might have been his final international innings when a hamstring injury kept him out of the Afghanistan game.

“There’s not another international T20 until August, so there’s quite a long break,”

“Still plenty of time to be able to weigh all that up. It’s been a pretty good ride regardless of what happens.”

“Any time that you, I suppose, start to think about it then the end will be one day closer, there’s no doubt about that,”

On December 15 versus Brisbane Heat, Finch’s BBL season with the Melbourne Renegades will get underway.

Speaking earlier that day, head coach Andrew McDonald did not foreshadow Finch’s choice, but he did observe that once discussions about retirement get going, things frequently go in that direction.

“I think the Big Bash will probably determine his future – how he goes there, his performances, how his body is holding up.”

“His body has failed him here in terms of a hamstring strain that put him out of the World Cup…the next game is not until August next year so that gives him a lot of time to repair if he is willing to go on.”

“If not, then I am sure that over the next couple of weeks he will have a think about that and call it a little bit similarly to what he did in the one-day international scene.”

Four days after the World Cup final, Australia will play England in a three-match One-Day International series. McDonald made a suggestion that their tournament’s early conclusion would indicate that a stronger-than-anticipated group will be picked. Last month, Pat Cummins was named the new ODI captain, however it is unlikely that he will play in every series.