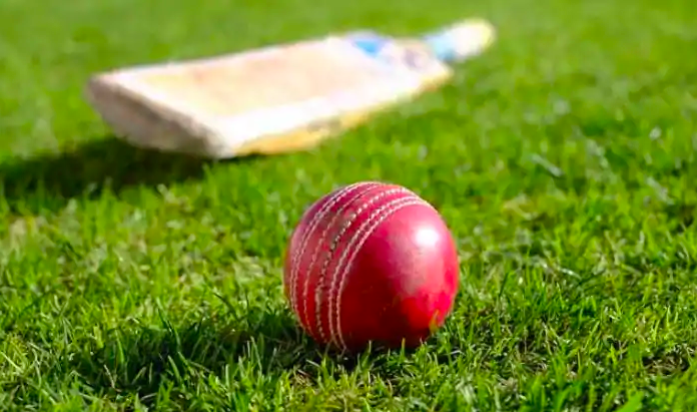 An India women cricketer has allegedly approached to fix matches for the first time, ahead of the home series against England. While the TNPL (Tamil Nadu Premier League) found its coaches and officials under the scanner for the phantom of match-fixing raised its head yet again to cause disruption in Indian cricket.

The BCCI’s Anti-Corruption Unit is prompting to lodge an FIR against two individuals, for an unnamed member of the Indian women’s cricket team was reportedly approached to fix matches ahead of the home series against England earlier this year.

The alleged incident took place in February. Ajit Singh Shekhawat, the former DGP of Rajasthan and who also heads the BCCI ACU, confirmed the development to PTI.

In a statement, Shekhawat said, “She is an India cricketer and also an international cricketer. So, the ICC conducted an inquiry into it. The ICC warned the person who made the approach and informed us and acknowledged that the cricketer has done the right thing by reporting the approach.”