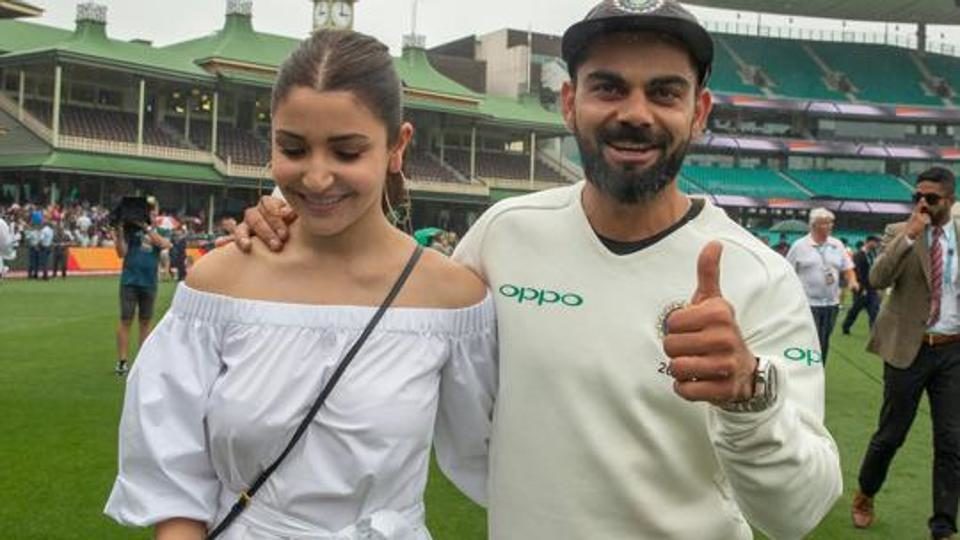 Former India wicketkeeper Farokh Engineer had recently claimed that he saw BCCI selectors were “getting cups of tea” for Bollywood actor Anushka Sharma, who is India captain Virat Kohli’s wife, during the World Cup match in England earlier this year.

On which the actress has finally broken her silence and has allegedly reacted to the claims made by Farokh Engineer. Anushka said, that she had attended only one match during the World Cup and that she was seated in the family box.

Anushka took to her social media and wrote in the length post on her accounts that reads: “The latest version of these ill intended lies is that I was being served tea by selectors at matches during the World Cup! I came to one game during the World Cup and sat in the family box and not the selectors’ box as reported but when has the truth mattered when it’s about convenience! If you want to have a comment on the selection committee and their qualifications please do so as it’s your opinion but don’t drag my name into it to substantiate your claim or sensationalize your opinion. I refuse to allow anyone from using my name in such conversations,”