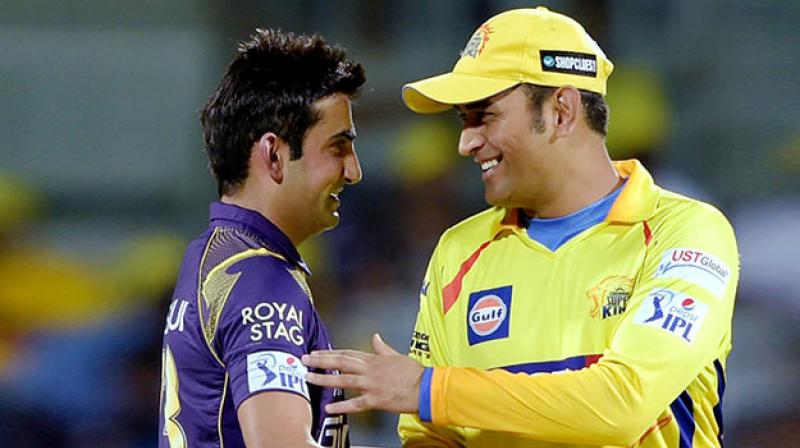 Former India opener and skipper Gautam Gambhir urges national selectors to have a discussion with Dhoni and chalk out future plans with him. Dhoni has made himself unavailable for selection in subsequent series once back from the World Cup. This has led to widespread conjectures about Dhoni’s retirement plans.

Dhoni was under fire for playing a very slow game and scoring low during the World Cup. People are in the dark as Dhoni himself hasn’t given any hint of a potential retirement in the near future. But at the same time, he is evading selections for series. Dhoni opted out from two back-to-back series—West Indies and South Africa.

“Retirement is an individual call, I think for me selectors should talk to him and ask him about his future plans,” said Gambhir on Thursday.