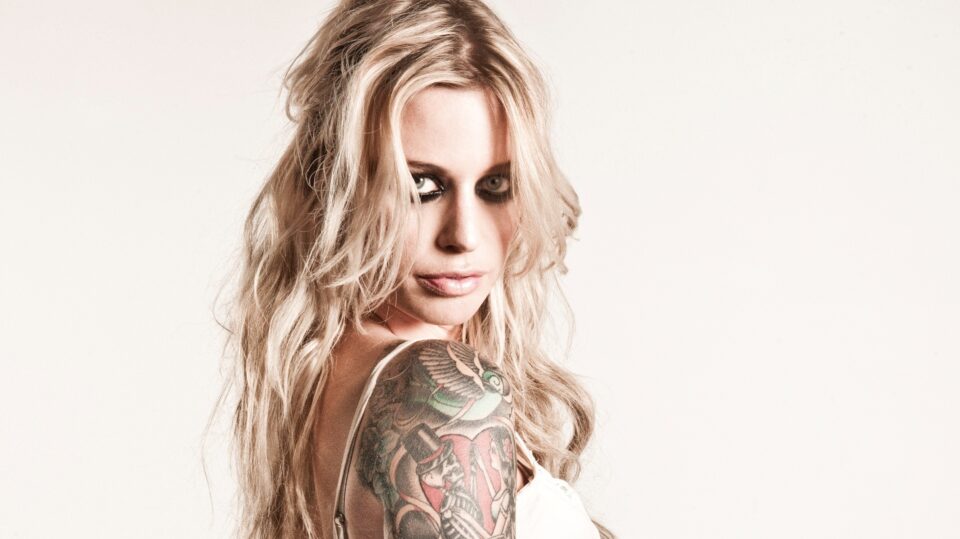 The International Cricket Council (ICC) made the announcement in an extravagant event on Wednesday, where the singer Wigmore was seen skydiving at Mt Maunganui Beach with the World Cup trophy in her hands.

“When you send a song out to the world you never really know what will happen,” Wigmore said, who when not performing goes by the name Virginia Butler.

“You do certainly have hopes for it. I guess I had thought it would make a great theme song for something. So when the ICC called I was like ‘heck yeah, that is so cool’. I’m really thrilled. It’s so exciting,” Wigmore said.

Girl Gang is a punchy, upbeat song. The soundtrack of the World Cup was also the name of a project Wigmore created to coincide with the release of Ivory, her fourth album which was released in 2017 which includes Girl Gang.

The song celebrates women coming together to “fight against a society that so often pits us against each other and tears us down”.

Wigmore, a mother of two boys, admits she is “not all that sporty”.

Wigmore had to work around her fear of heights for the event. “It is legit my biggest fear. But given what Girl Gang stands for, I figured I needed to follow through and take care of some business,” she said.

Originally scheduled to be held from February 6 to March 7, 2021, the World Cup was postponed by a year due to the Coronavirus pandemic.

BCCI released a shortlist of players for IPL 2020 Auction