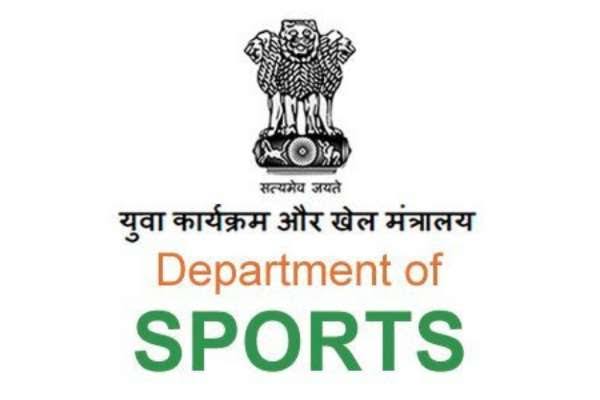 The controversy around the new 2017 sports code draft seems to be unending. Recently, the IOA rejected the draft stating that it could attract the wrath of the International Olympic Committee and the threat of a potential ban looms large.

The committee to be headed by the Supreme Court judge (Retd.) Mukundakam Sharma as its chairman also has Anju Bobby George. The panel would also have members representing the IOA and other NSFs.

“The committee will try to strike a balance between autonomy of NSFs vis-a-vis need for transparency and autonomy,” said the Sports Ministry statement to the media. Some of the major issues that form the bone of contention are age-cap, tenure and inclusion of Ministers and bureaucrats in NSFs.

An athlete’s presence in every NSF is paramount and they will have to constitute an athletes’ commission.

The Unsporting World of Entrepreneurship !