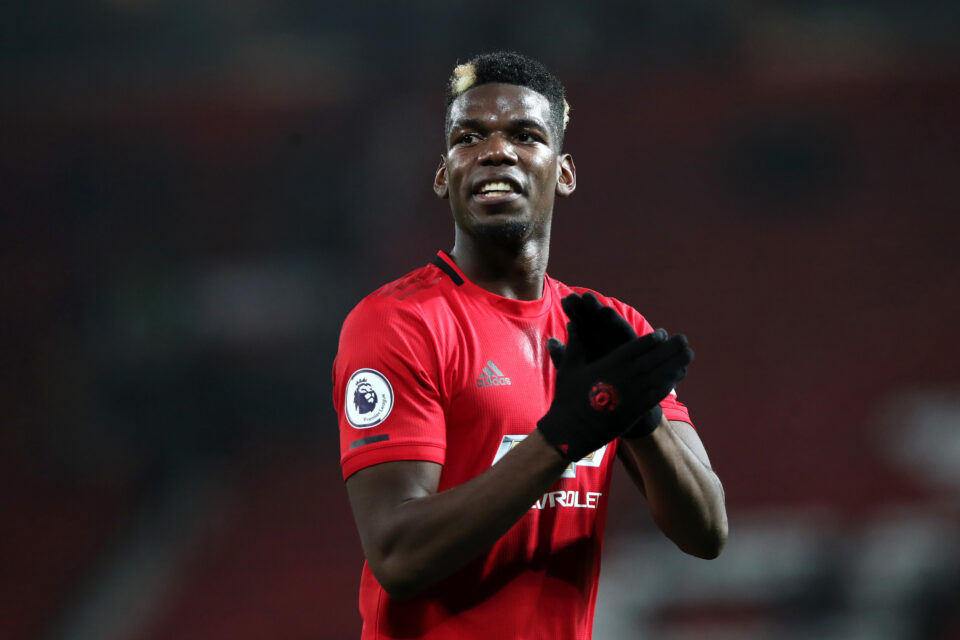 Paul Pogba, who came as a substitute, fired minutes after his half-time introduction to help Man United win 1-0 at AC Milan. United, eventually progressed to the last eight of the Europa League on 2-1 aggregate with the win.

Midfielder Pogba came from injury, struck in high at the near post in the 49th minute on Thursday to give United the honors in the battle between former European champions.

United were in charge in the first leg at Old Trafford until being denied victory by an injury-time equalizer. However, they made no mistake in the return despite a lethargic first half.

“Obviously, we’re very happy we’re through,” United full-back Luke Shaw told the media. “I’ll be honest, and the lads and staff would agree, we weren’t good at all especially first half we were awful.

“Second half it always helps to have a world-class player like Paul (Pogba) to make a difference and he did that. But we know we need to be better than tonight.”

Since Pogba was missing since early last month, it made the difference and even the introduction of top scorer Zlatan Ibrahimovic on his return from injury could not salvage the hosts.

“The first half was a bit of an even game” said Milan defender Fikayo Tomori.

“After the first leg, we came into the game confidently but credit to Manchester United, they limited us on the day.”