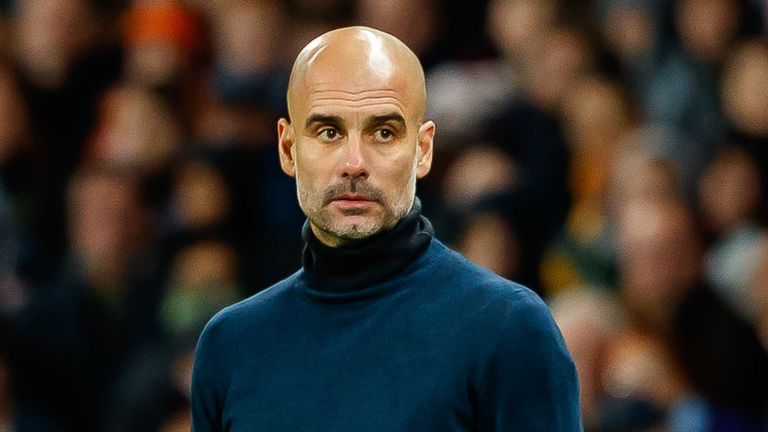 Pep Guardiola is concerned about the tight Premier League schedule Manchester United would weather in December and January. He says that it is only going to hamper the club and that Manchester City will have to spend “two days in the fridge.”

Their Boxing Day match at Wolves has been moved to December 27, and they welcome Sheffield United on December 29 at the Etihad stadium. This is going to take a toll on the players’ welfare, feels a concerned Guardiola. “The players should go to the fridge, I am not joking,” he told the media.

Guardiola is worried about the players and says that people consider this as business and do not care about the footballers. However, he is positive about eking out a solution to this. “We have solved it in the past and we’ll solve this in the future,” he said.