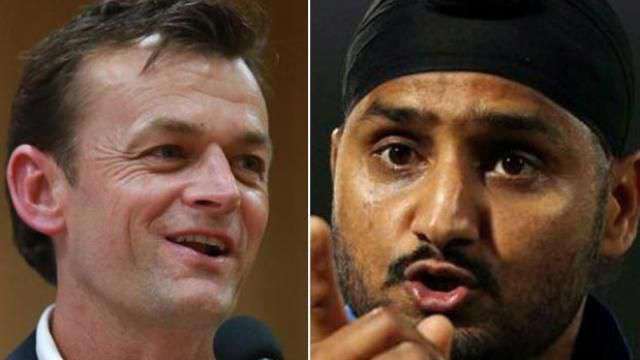 Former International Cricketer Adam Gilchrist, had commented on India off-spinner Harbhajan Singh’s hat-trick video, Gilchrist tweeted, that there was no DRS system at that time and added a sad emoji on his caption. I hope you all remember that Gilchrist was Harbhajan’s second victim in that match against Australia in 2001.

Gilchrist made this remark on a fan’s post on Twitter that had a video clip of Harbhajan’s hat-trick.

Harbhajan however, chastised Gilchrist on Twitter and asked him to stop crying over things. He posted a comment that read; “U think u would have survived for long if not first ball? Stop crying over these things mate..thought u would talk sense after ur playing days.. but few things never change u r the prime example of that. Always crying.”