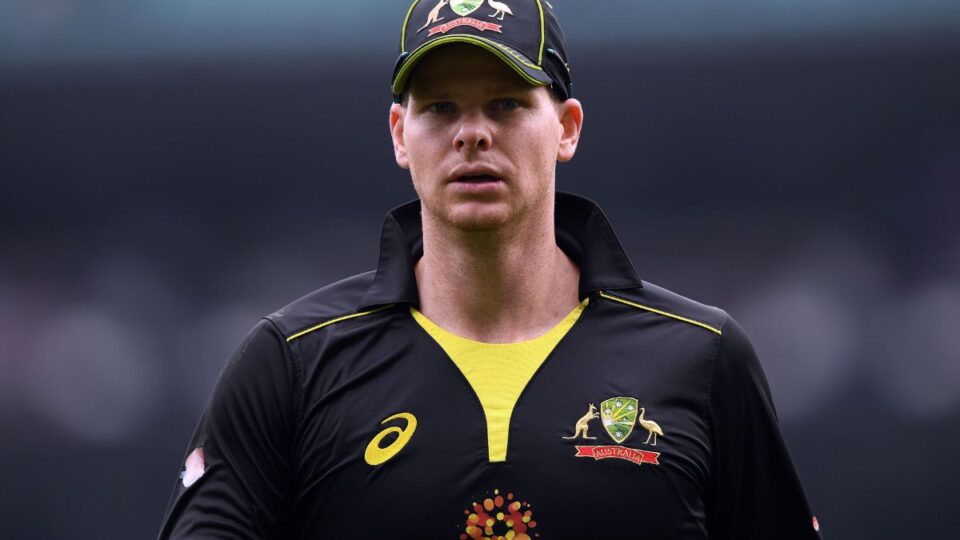 Steve Smith stated that he has moved away from being the side’s rock and is prepared to play with more freedom in the shortest format as the T20 World Cup approaches.

The T20 World Cup that was played in the UAE last year resulted in the seasoned hitter having a below average strike rate of 97.18. He did, however, give hints of his potential to play more freely during the third T20 International against Sri Lanka in Pallekele this year, when he hit an undefeated 37.

His career strike rate is 125.78, incidentally which might not prove him to be a good hitter in T20 crricket. Thus, In light of Tim David’s power-hitting prowess and Mitchell Marsh’s success at the number 3 spot, Smith’s position in the shortest format has come under attack.

“I feel like when I’m playing good T20 cricket, I’m in that team for sure,”

“The role that I’ve been given the last couple of years is the ‘Mr. Fix It’ role and that tag’s been taken away from me now.”

“For the Sri Lanka tour, and I felt like I could go out and just play with a lot more freedom and naturally and not have any kind of hesitation in the back of my mind. I can just take the game on and if I want to smack someone for six first ball, then I’m able to do that freely,”

Meanwhile, Smith stated that the BBL should prioritise protecting the interests of domestic cricketers. While also supporting local Australian players who are competing in the league.

There was some unhappiness among the local players prior to the start of the BBL draught process regarding the pay gap between the top Australian domestic cricketers and the foreign cricketers.

That will probably change when the new MoU is created, but Smith noted that some players are “a little bit dissatisfied” with the compensation they will receive this season.

“I think [the draft] is interesting, I don’t know what the best way forward is. In terms of tournaments around the world, you have to look after your local players most importantly. And seeing some of the players who are coming out for big cash, I know a few of the local players, that are big players, are a little bit disappointed in terms of remuneration for the tournament. I think there’s going to have to be a way around that to keep your local players happy. I’m sure it is something to look at.”

Meanwhile, it will be interesting to see at what no. will Smith play for Australia in the upcoming T20 World Cup and what kind of role he is being offered.

After the final Test against South Africa in January of next year, Smith himself has been given a contract with Sydney Sixers, but he hasn’t yet accepted the offer.

“I’m just keeping my options open at the moment, there’s a few things I could possibly do. I’ll see what happens.”

UPCA to hire specialists to avoid pitch disasters in IPL 2023